by Timmy Kusnierek
in EDM News, Worth Sharing

In latest news regarding Kesha’s year and a half long legal battle, her lawsuit against Sony and Dr. Luke has just been dismissed by New York Supreme Court Justice Shirley Kornreich.

In 2014, Kesha filed a lawsuit against producer Lukasz Gottwald, aka Dr. Luke, accusing him of sexual assault and battery, claiming sexual, emotional, physical, and verbal abuse since she signed with Gottwald at the age of 18.

Calvin Harris’ girlfriend Taylor Swift recently donated $250,000 to assist with Kesha’s legal fees, and Zedd even offered to produce a song for her. Many high-profile artists have spoken out in support of Kesha, and they know full well the music industry’s indoctrinated sexism. This entire case points towards a rather disgusting truth about the industry as a whole.

“You’re asking the court to decimate a contract that was heavily negotiated and typical for the industry. I don’t understand why I have to take the extraordinary measure of granting an injunction,” said Justice Kornreich earlier in the year.

These “typical for the industry” stipulations found in Kesha’s contract are exactly what’s wrong here; young artists continue to be taken advantage of by established businessmen. And yes, business men.

Take Martin Garrix for example. He was only 16 when he signed with Spinnin’ Records, and we’ve only recently come to understand how skewed were the terms of the contract. Thankfully, Garrix won the battle over ownership of his music, but again, he’s a man. Kesha signed a deal at 18 years old which bound her to a single producer; to say this is predatory is an understatement.

“The claims in question cannot go forward due to the fact that the alleged rape and abuse occurred outside of New York,” ruled Justice Shirley Kornreich, “and, because it allegedly took place in 2008, that the statute-of-limitations no longer applies.” As if that’s not enough, Gottwald and his Kemosabe Records label are countersuing Kesha on grounds of breach of contract and defamation. 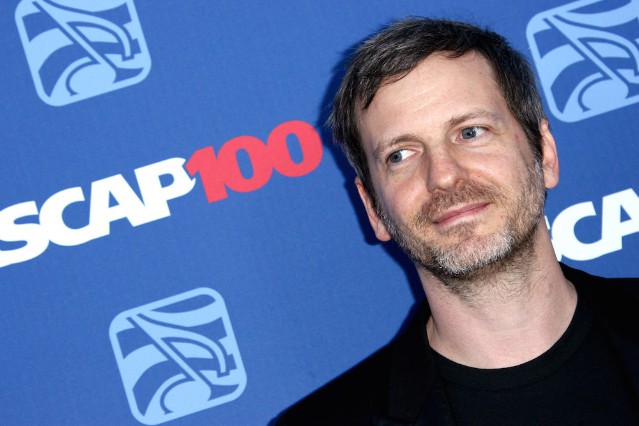 The Justice even cited the lack of medical and hospital records to back up Kesha’s claims. However, approximately 70% of sexual assaults are never reported to police, and less than 30% of sexual assault victims seek medical treatment.

“Although [Luke’s] alleged actions were directed to Kesha, who is female, [her claims] do no allege that [Luke] harbored animus toward women or was motivated by gender animus when he allegedly behaved violently toward Kesha. Every rape is not a gender-motivated hate crime.”

You can draw your own conclusions from this statement, but in my opinion, this is grossly unacceptable. Consider the woman who was raped by a Miami-Dade Transit Supervisor on her way home from Ultra Music Festival, where County Judge Nushin Sayfie seemed to place blame on the victim for being intoxicated.

It is because of verdicts like these, where victims continue to be doubted and blamed for sexual assault, that we’re creating a world that embraces sexism and promotes hyper-sexualization without consequence.