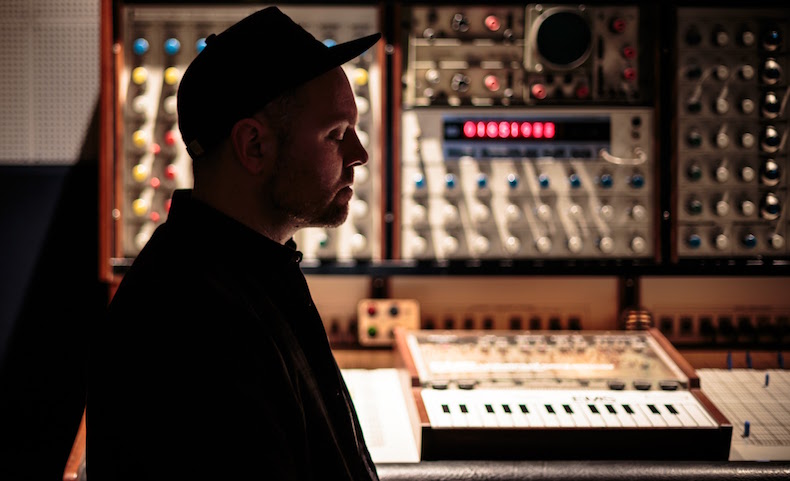 Earlier today, DJ Shadow confirmed on his Facebook that he would be releasing a new album in 2016.

Titled The Mountain Will Fall and featuring Run The Jewels, Nils Frahm, and Matthew Halsall, among others, the album will release June 24 on Mass Appeal Records. This is DJ Shadow’s first album in five years.

You can also visit Pitchfork for an interview with DJ Shadow and a more in-depth look at the album.