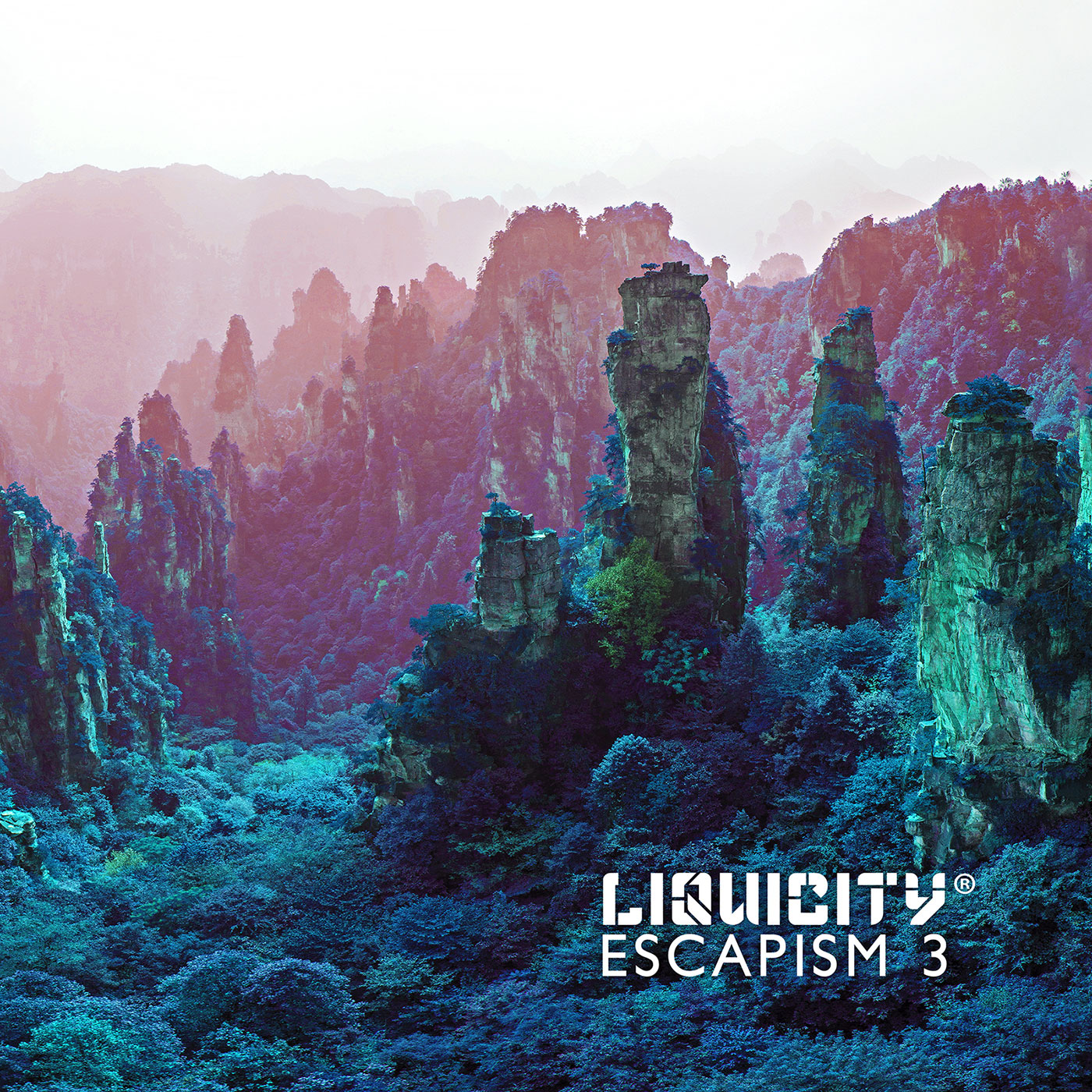 Envision for a moment a vocalist with a voice so peacefully impactful, a room filled to its brim with argumentative debate would freeze over in a cold haste. A voice so serene that if demonstrated aloud, even the surrounding wildlife would double take with a justified interest to its source. Charlotte Haining. An artist synonymous with exceptional vocals in the liquid drum and bass world joins forces with 19 year old newcomer Monrroe who, in fact, has certainly been raising a few interested eyebrows himself. With his last release on Liquicity “Dawning,” he’s paved a wide open road for his future in the genre. Keep a steady eye on this one!

We at Your EDM are extremely proud to premiere their newest collaboration “Stay”, which themes an absolutely breathtaking combination of liquid artistry and pristine vocals. Could you really expect anything less from Liquicity though?

This release is part of a massive compilation entitled Escapism 3 featuring tracks from Makoto, Pola & Bryson, Whiney, Hybrid Minds, Nymfo and many more. You can preorder the album here: https://liquicity.databeats.com/cd/liquicitycomp007