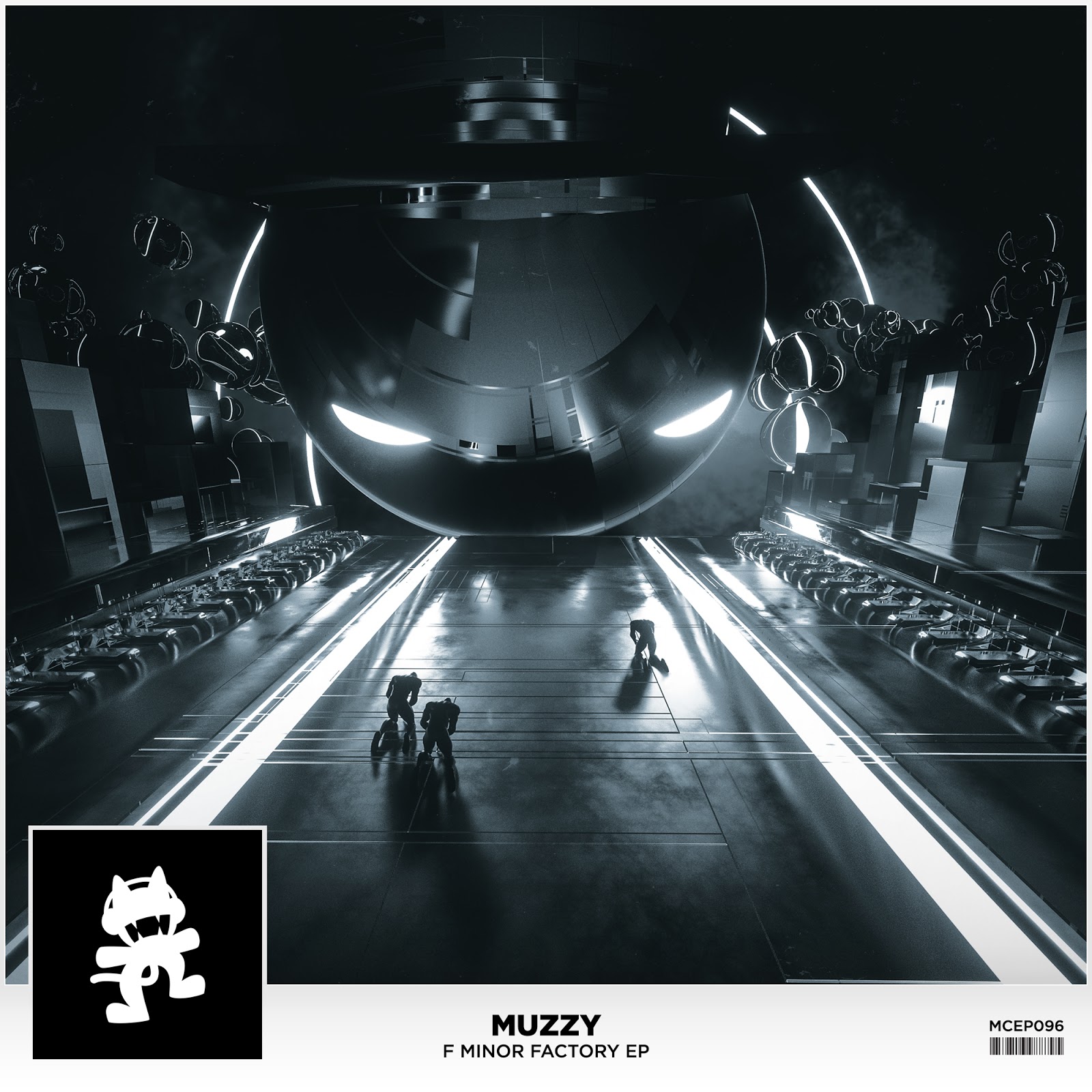 3 years ago, Muzzy put his name on the map with The Takeover EP. Since then, he’s released a good streak of successful singles (including “Calling Out,” “Warhead” with Droptek and the fast-paced trap anthem “Insignia”), but with no larger collection of works in the shape of an EP or an LP. “Junction Seven” officially puts an end to that streak, being the first single from Muzzy’s third studio EP F Minor Factory.

I was a big fan of his last few singles, but this one is even more nuts. Featuring trap, dubstep, and drum & bass elements throughout the track, “Junction Seven” would mix well into a Knife Party (or even Skrillex) DJ set. If that combination of styles wasn’t enough, this is probably Muzzy’s hardest original since “Get Crazy” in early 2015. If this banger is any sign of what’s to come, I’m absolutely hyped for the F Minor Factory EP.

Listen to “Junction Seven” and pre-order F Minor Factory below: