No matter what state or nation you hail from, you are guaranteed to be familiar with the unofficial catch phrase of the city of Las Vegas: “what happens in Vegas stays in Vegas.” According to KTNV, the slogan first emerged more than a dozen years ago when the Las Vegas Convention and Visitors Authority decided to craft a new marketing plan to draw attraction to the city. Since then, the phase’s influence has stretched far and wide, even making its way deep into into the entertainment business.

In its latest move, the campaign has extended itself into the beverage market. Crafted just in time for this weekend’s Coachella Valley Music and Arts Festival, a sleek #WHHSH beer will be introduced to the polo fields in an effort to draw even more attention to the City of Lights.

The beer was made by Tenaya Creek Brewery, and is described by KTNV as “an easy-drinking pale ale with hints of citrus and pine, creating a cool, clean finish.”

Cathy Tull, senior vice president of marketing for the LVCVA, had this to say:

“#WHHSH Beer captures the energy and excitement of Las Vegas. We are thrilled for the Las Vegas brand to continue to evolve and expand with the creation of our signature #WHHSH products.” 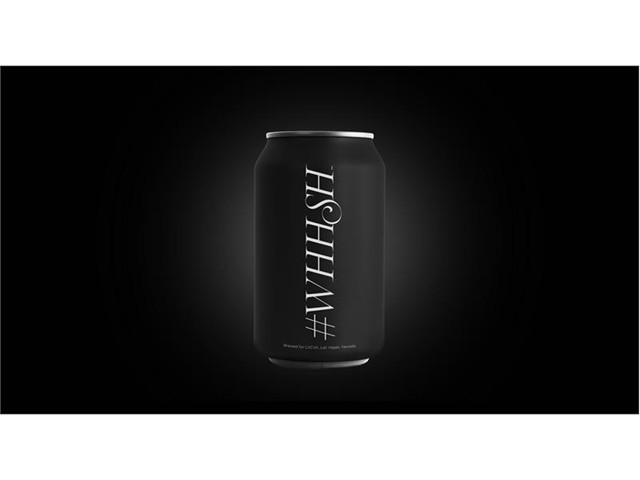