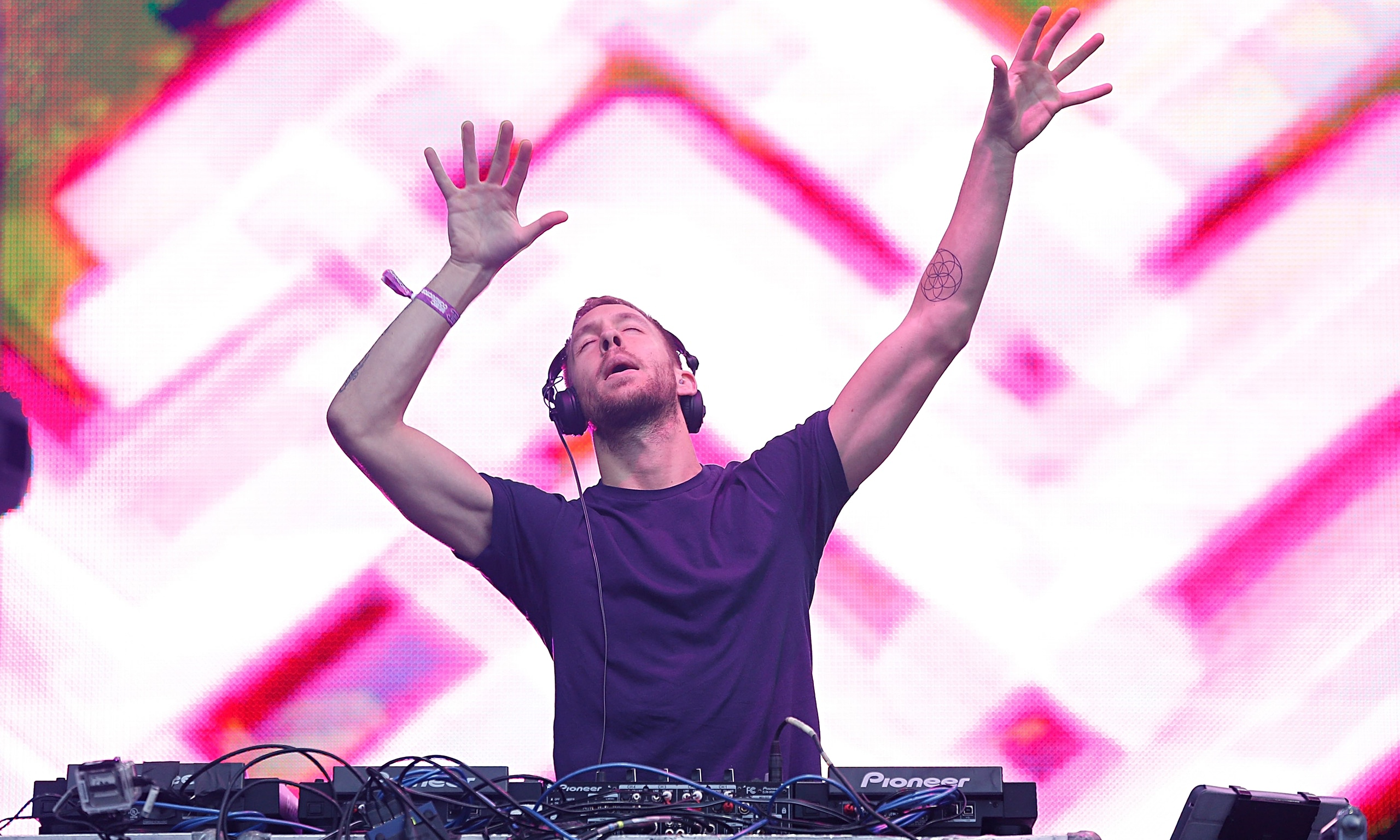 This weekend, Calvin Harris will make history as the first DJ to ever headline the main stage at Coachella. Seeing as it’s such an incredible opportunity, it would make sense that he might premiere new music on Sunday night, and Twitter is starting to take notice.

Harris has started responding to questions on Twitter about new music with a variety of non-descript emojis, as well as saying “It’s in God’s hands now.” All of the cloak and dagger leads us to believe that he really does have a new single he’ll be premiering at Coachella – it might be his new track with Ellie Goulding, it might not. But since both are performing at the festival, she’ll likely be a special guest for his set either way.

For now, we’ll just have to wait and see.

Calvin Harris’s last single was “How Deep Is Your Love.” It came out in July of 2015.