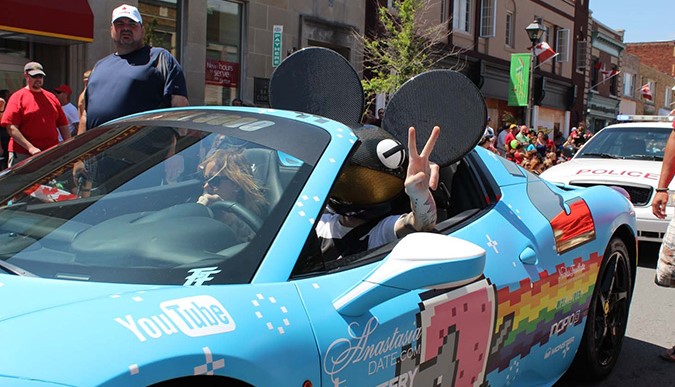 Deadmau5 likes to spend his hard-earned money on really awesome tech. We already know of his affinity for analog synthesizers and modulators, and of course his new studio must have cost a pretty penny. But he’s also a huge fan of impressive cars – the P1, the Purracan, the Purrari… now he has his eyes set on the new Ford GT.

Deadmau5 streamed his application process for the Ford GT on his Twitch stream, and if selected, he’ll be one of the first to purchase the car for the small price of just $450,000 USD.

Honestly, we’re just waiting to see what kind of skin he’ll put on it!