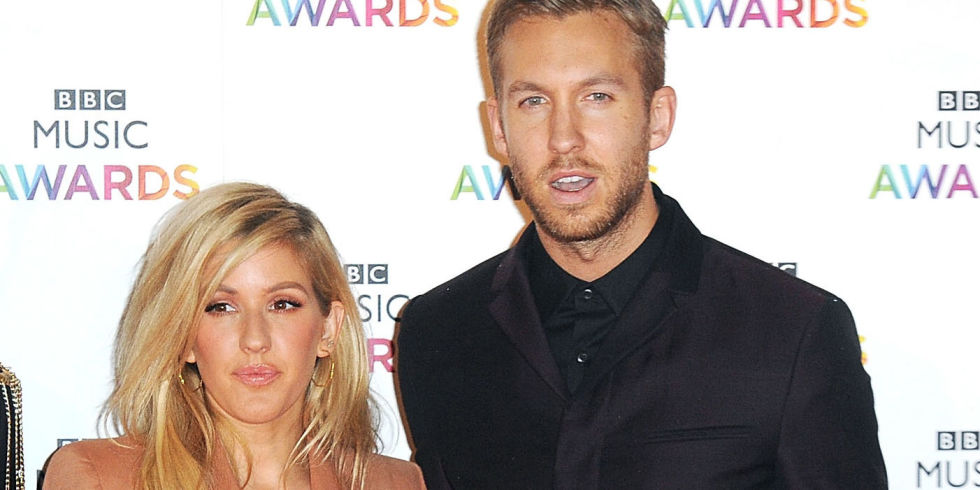 Some musical pairs go together like peanut butter and jelly, with the Calvin Harris and Ellie Goulding tag team representing one of EDM’s tour de force pairings. The two worked together on the hit tracks “I Need Your Love” and “Outside,” which collectively have close to a billion views on Youtube. Since “Outside” released on Harris’ 2014 Motion, the star producer has remained relatively quiet aside from releasing his hit track “How Deep Is Your Love” with Disciples, but it seems Harris is gearing up for new music, and a new Ellie Goulding collaboration is confirmed to be in the works.

In a new interview with The Guardian, Goulding confirmed that a new track with Harris has been recorded, albeit with a new twist. The interviewer learned that the track will feature a male singer who isn’t Justin Bieber, but Goulding remain tight-lipped on who else would be singing over Harris’ new production and the unreleased track’s title. With Harris set to play as Coachella‘s first EDM headliner in a few weeks, we can only guess that this collaboration will be debuted live, perhaps with Goulding and the unnamed male singer guest appearing live.

Get hyped for Harris and Goulding’s new collaboration by watching the “Outside” music video below: