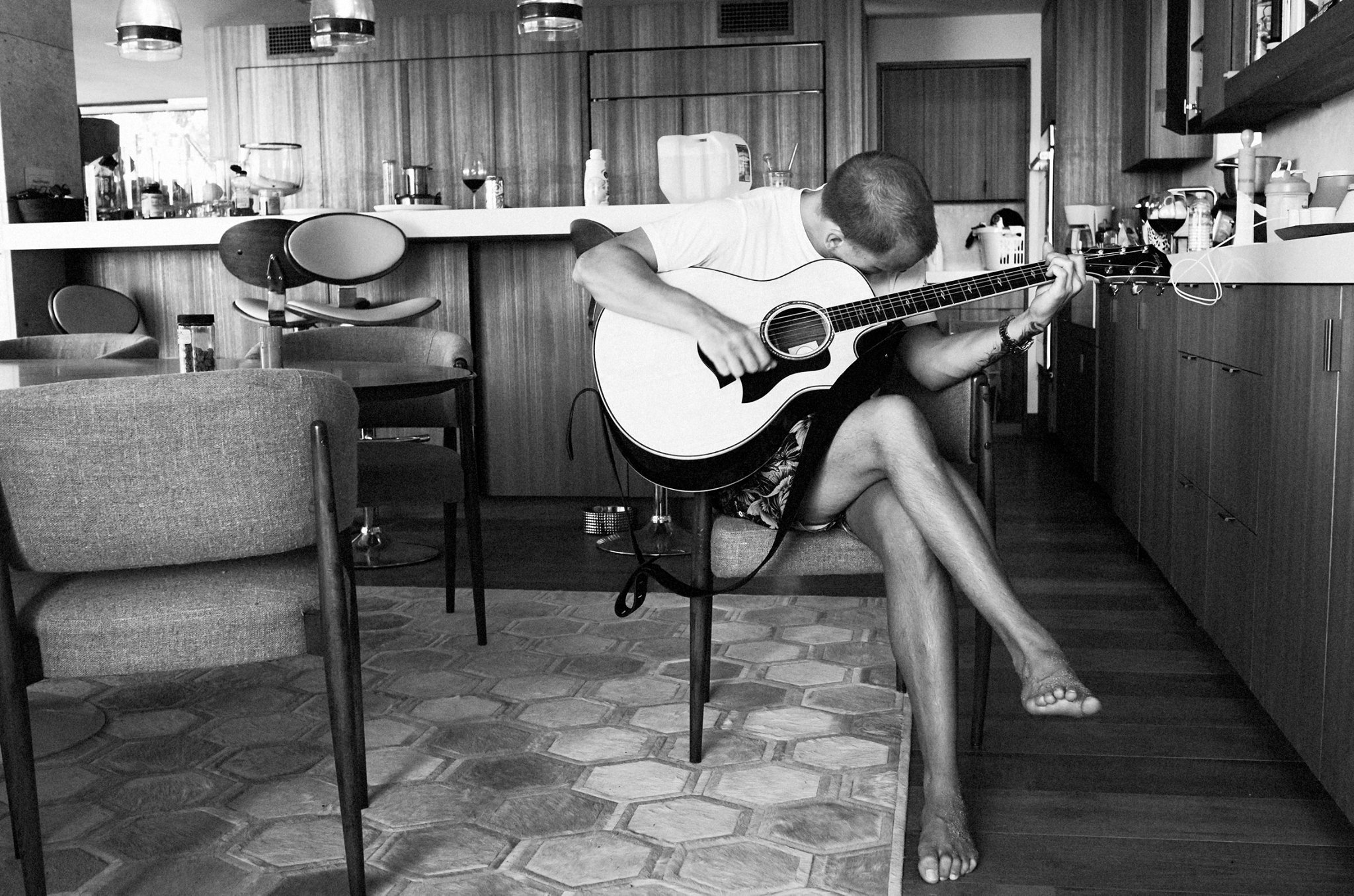 In the past several years, EDM’s popularity has certainly grown in North America. But compared to the industry behemoth that is country music, not to mention R&B or rock as well, EDM still has ways to go. That said, according to Forbes, the popularity of country music has been diminishing while EDM is continually on the rise.

Mixmag also has pointed out country music’s propensity for lending itself to other more “mainstream” genres. It points out Taylor Swift and Avicii as two notable examples of artists who have either emerged or drew heavily from country music into mainstream pop, in Taylor’s case, or Avicii as an EDM artist who drew heavily from country in “Wake Me Up.”

Rock music is also on the decline giving some weight to Gene Simmons’ comments earlier this year that “rock is dead” dropping almost 5% in total consumption in just a year from 29.5 to 24 percent.

Despite companies like SFX Entertainment having trouble, and the proliferation of dance music festivals across the country, EDM on the charts is doing just fine and still has plenty of room for growth both at the Top 40 level and in the underground.