In their quest for world-poll domination, DJ Mag has expanded their yearly inquiries to also include a poll for Top Clubs. They also included a bonus question in the poll, asking voters what their top festival was. Overwhelmingly, the votes came back and named Ultra Music Festival‘s flagship in Miami as their top festival. 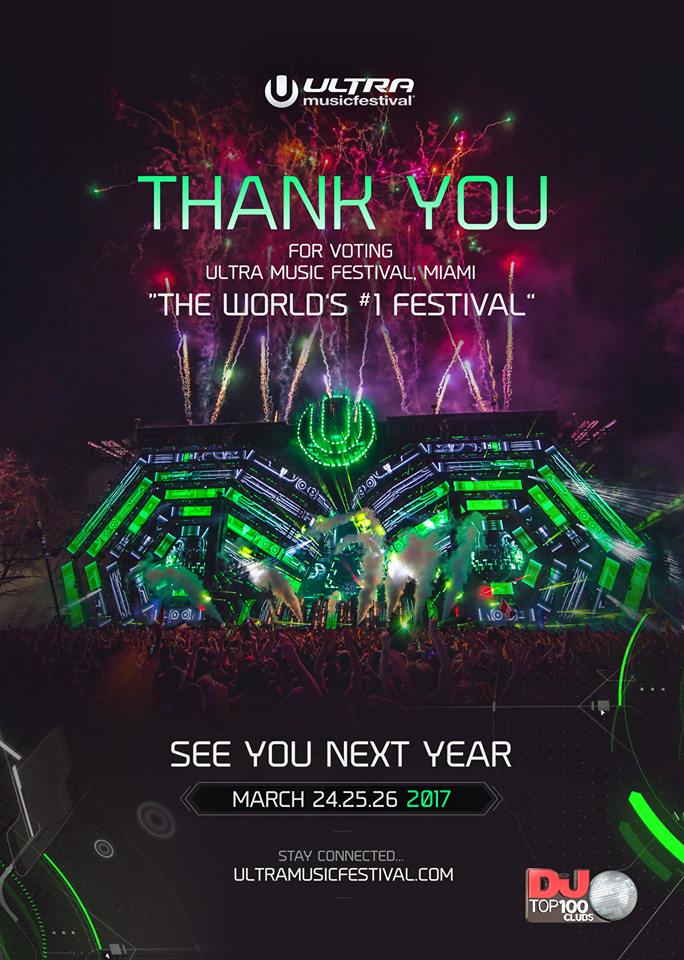 You can read the full interview here.

Your EDM Premiere: Kill Them With Colour X Fridaee – Breakout

Flume Speaks About The Pressure Of Success And Standing Out

Flume Speaks About The Pressure Of Success And Standing Out