So the collaboration “Need You” between Dillon Francis & NGHTMRE is officially out tomorrow, but Dillon Francis hopped on Beats 1 with Zane Lowe on Apple Music to drop it a day early and… it… BANGS.

Dillon is obviously one of the foremost producers of moombahton (when he actually produces it), so a collab between him and up-and-comer NGHTMRE is obviously going to be fucking phenomenal. Since it was teased last year, fans have been clamoring for it, and now that it’s actually here, I feel like Ricky Bobby. 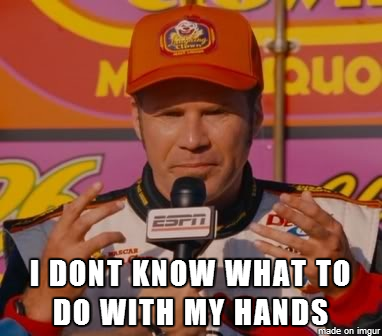 This track is absolutely massive and it’s going to be played fucking everywhere. Could this be the next “Deep Down Low”? Maybe. It starts around the 2:30 mark below, let us know what you think!

“Need You” is officially out tomorrow, May 6, on Mad Decent.

Subpac Is Giving Away A Custom Zomboy Subpac S1 & More

Subpac Is Giving Away A Custom Zomboy Subpac S1 & More