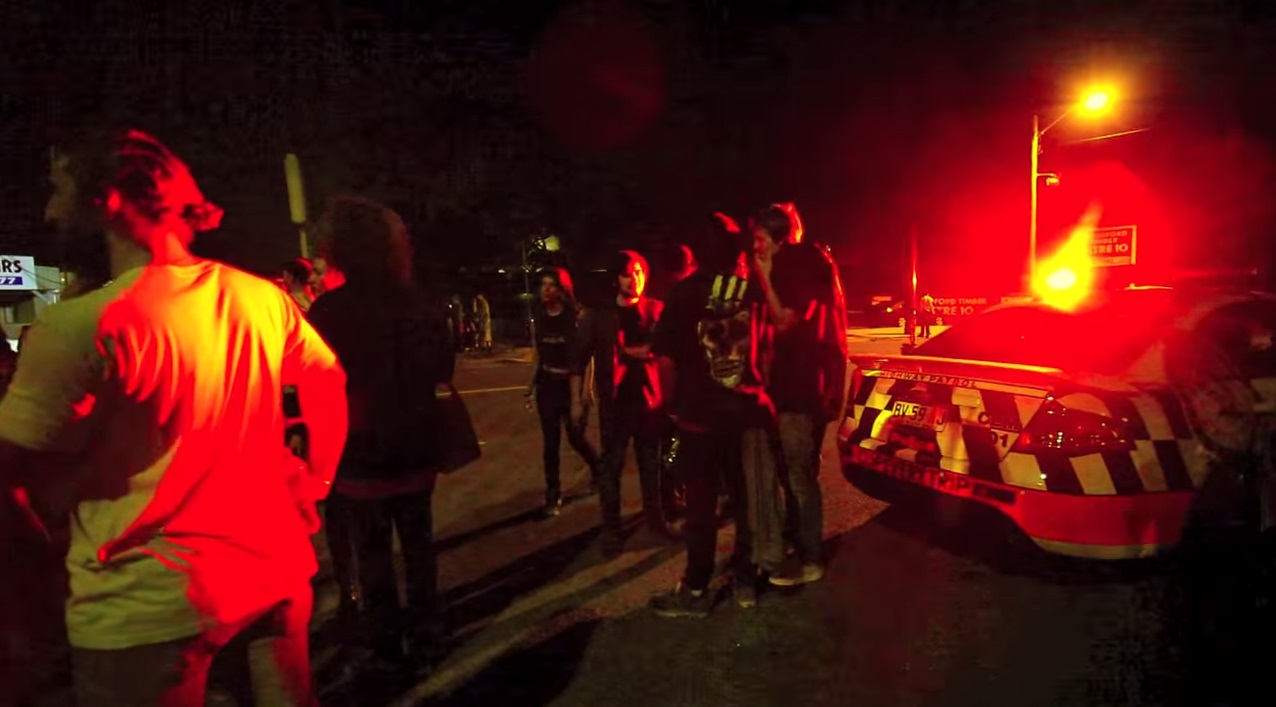 Australia’s been having quite a crackdown on illicit drugs, and the Godskitchen Festival in Melbourne is the site of their latest operation.

As a result of Melbourne’s ramped-up security, 39 attendees were arrested for drug related charges, with numerous seizures of ecstasy and amphetamines. Thirty-four of the arrests were referred to a drug diversion program, while four men were charged with possessing a drug of dependence and another with possession and warrant offenses.

Held last night at Hisense Arena in Melbourne Park, the Godskitchen Festival has its origins in England, but has since spread throughout the world in various incarnations.