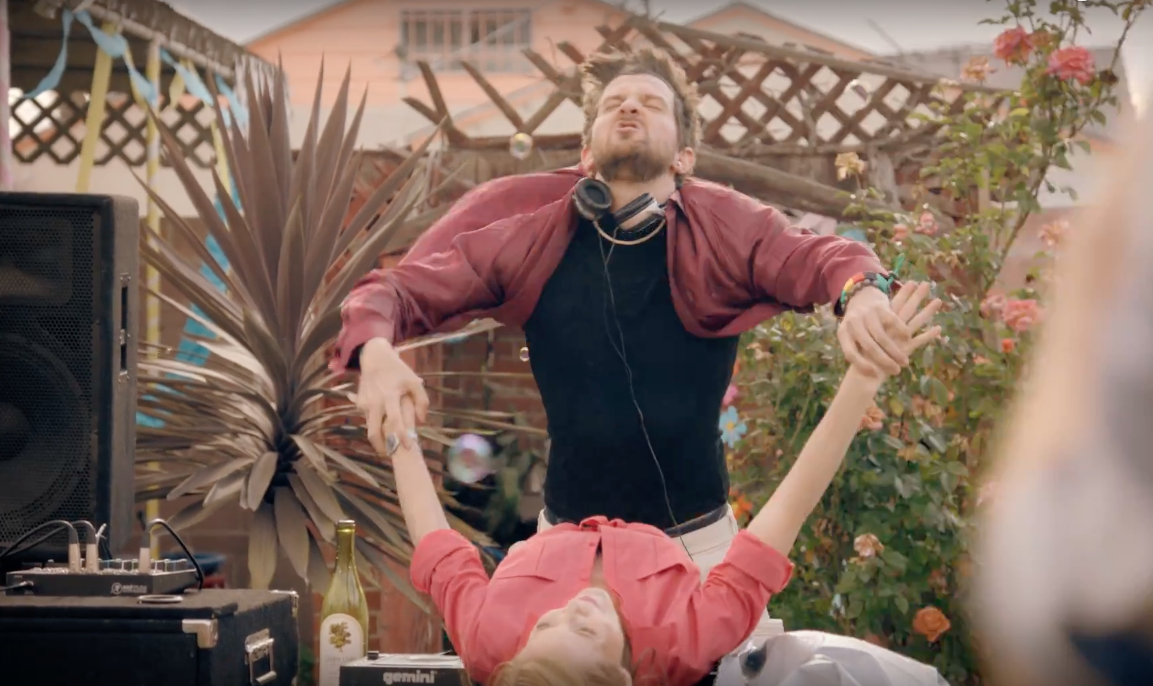 Dillon Francis and NGHTMRE’s “Need You” has only been out for three days, but already the collaboration has amassed nearly half a million plays; and now, we’re left bathing in the hype of another hilarious creation.

While some dance music videos are distilled versions of their audio counterparts, Dillon Francis has cooked up a six minute masterpiece to tell the story of “Need You.” The music doesn’t even start until two minutes in, but we’re not complaining.

Set against the storyline of an unsuspecting neighborhood block party, DJ Dillon Francis rolls up in full turn-of-the-millennium swag, eyeing the toasty hostess and preparing the camera boy for the ensuing rage.

The atmosphere is drenched in the standard, painful social conundrum of a white collar block party until the drop hits and the moombah flows. But it isn’t until the DJ’s boys roll in uninvited that the party turns rowdy. I’m not about to spoil it for you. Feast your eyes below.