The yearly early bird ticket sales held for Miami’s Ultra Music Festival have acquired a notorious reputation over the years for their issues experienced by users trying to access the server. In 2014, buyers were devastated and enraged to lose their tickets when too many people tried to access the site at once, leading the festival to release a second batch of passes later on. Now, the pre-sale for Ultra 2017 has begun, and prospective attendees are already experiencing similarly frustrating complications.

This year, Ultra handed out unique login codes in an attempt to create a virtual queue so that users would more spread out and less likely to crash the site. When users made it through the discounted purchase screens and clicked ‘Submit,’ however, nothing happened. Those who tried to refresh their browser or reenter the website were bumped to the back of the line and stripped of their early bird reservation. Many of them were redirected to purchase Tier 2 tickets, adding an additional $60 onto the total price of the order. Unfortunately for some, the same problem occurred again at this stage.

In some cases, if buyers tried to use a different browser, their login code was no longer functional and they were forced to purchase tickets at full price. 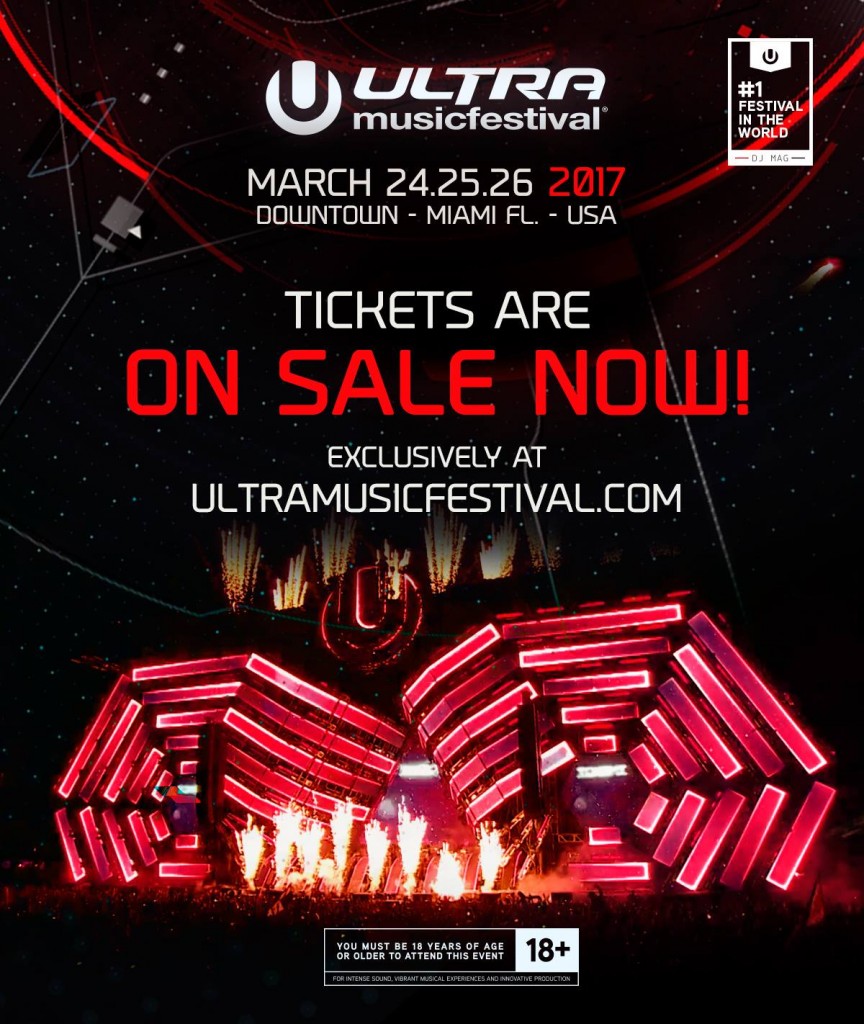 Crywolf Shares Unplugged Session From Iceland For “Stay” With Ianborg