In a recent interview with radio show host Smallzy on Australia’s Nova 969, Flume was asked whether he has stopped playing smaller club shows because he’s afraid of things being thrown at him. While that apparently isn’t the reason he’s not playing as many club shows, Flume has had a lot of things thrown at him while on stage.

The strangest of which happens to be a to-scale statue of a meerkat that was thrown at him at a “famous Australian festival.” The meerkat didn’t hit him, but it definitely left a memorable moment in Flume’s career.

“I’m laughing at the absurdity that it’s a meerkat,” said Smallzy, “but in my head I’m actually asking many questions. A: how did they get it in there? B: Were they holding onto it all day until your set? C: Did they get close enough to be able to lob it in your direction? And D: when did the conversation with their mates actually happen that ‘We should throw a meerkat at Flume.”

You can listen to the interview here. 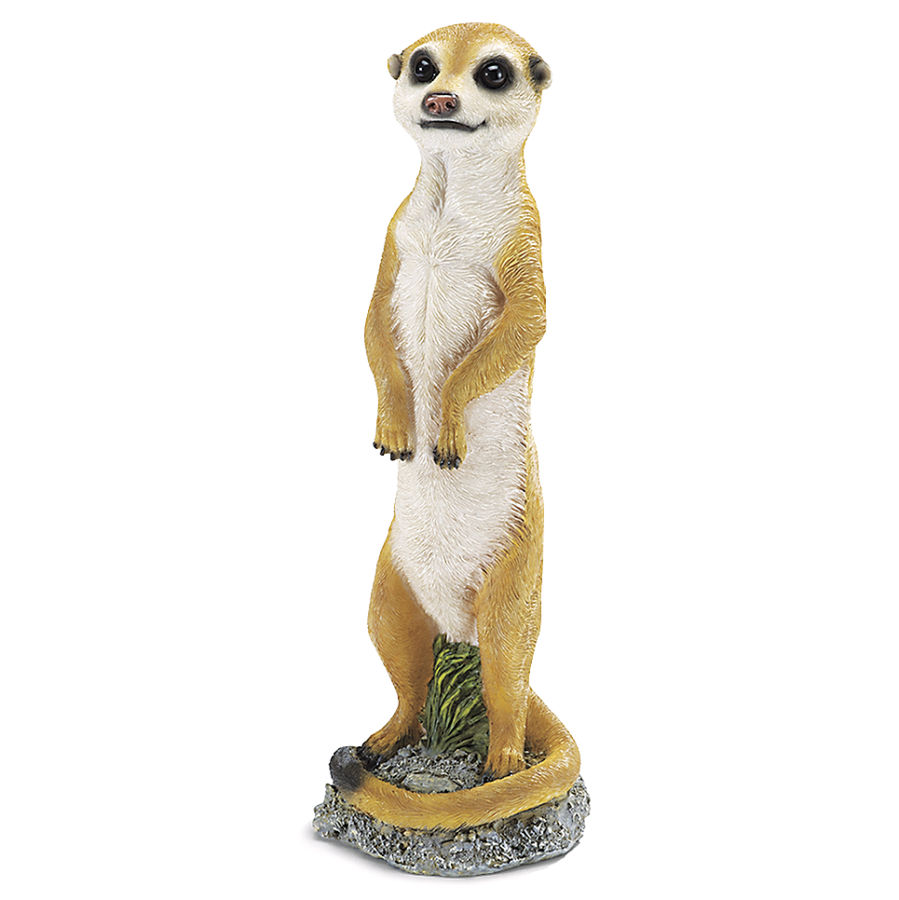