The day has finally come. After more than a year of construction and polishing, Deadmau5‘s grandiose home studio has been completed. The master bedroom wing of his mansion in Campbellville, Ontario was converted from its original design into a fully functioning recording and sound studio, complete with attached isolation booth and dedicated machine room. Natural lighting is attained from the room’s front window, while the interior hosts its own complex array of sound traps and light arrangements.

On his website, designer Martin Pilchner describes in detail the specifications and features of the “just finished” mau5trap studio. He goes into detail regarding the monitor arrangement, positioning of the room’s different components and the space itself.

In a complete coincidence, Zedd spent a large part of yesterday responding to Twitter fans about who he should collaborate with in the future. Of course deadmau5’s name came up and Zedd was more than happy to say “YES!” to the idea of a collab. And while Joel’s studio is now completely, 100% finished, Anton’s is still “an empty room with no walls or ceiling.” I guess we’ll have to wait a bit longer for new Zedd music, too. 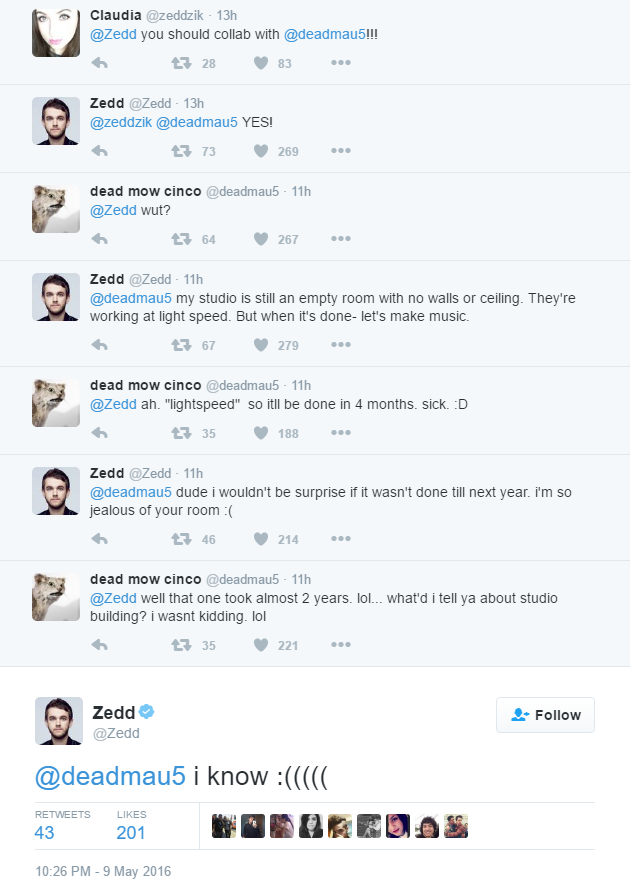 Check out the photos below to witness the studio in all its glory. 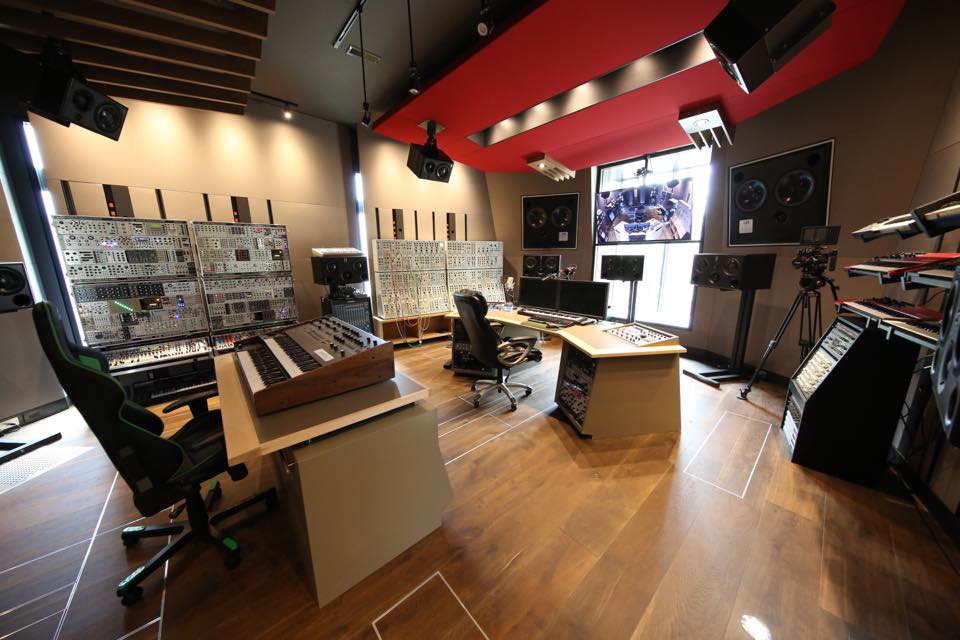 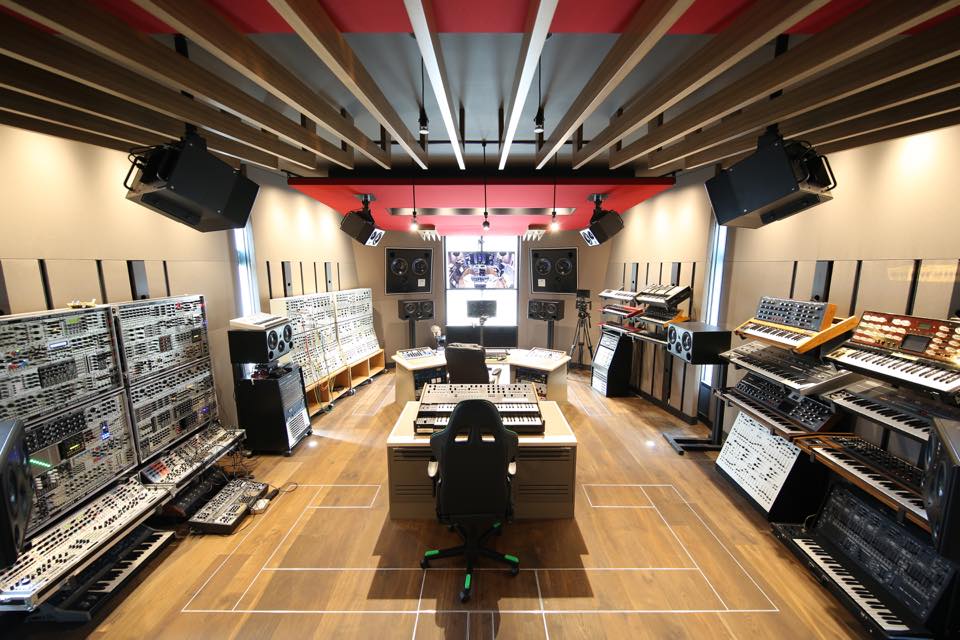 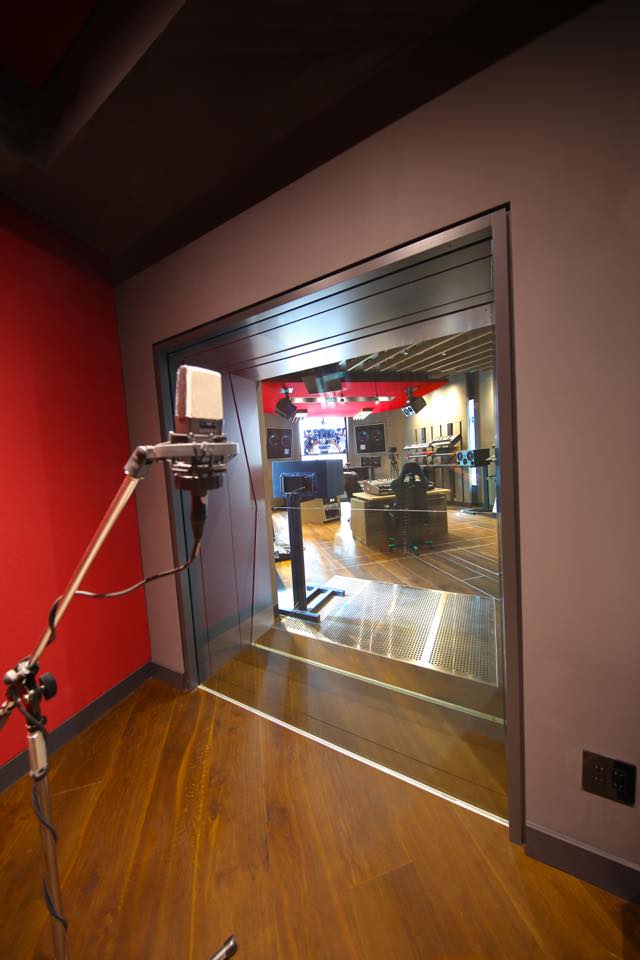 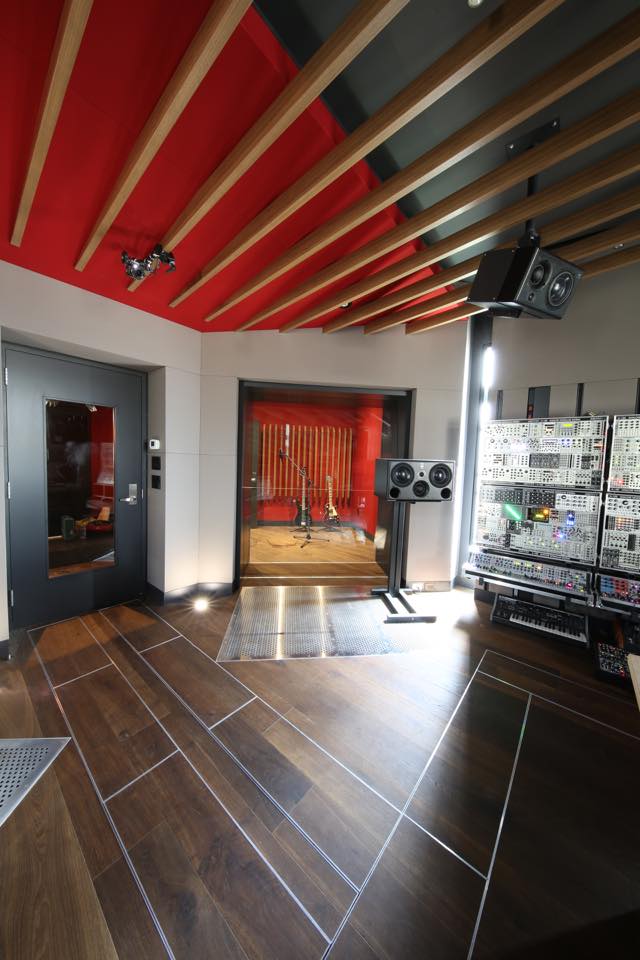 Salvatore Discusses His Origins and Inside Jokes [Interview]