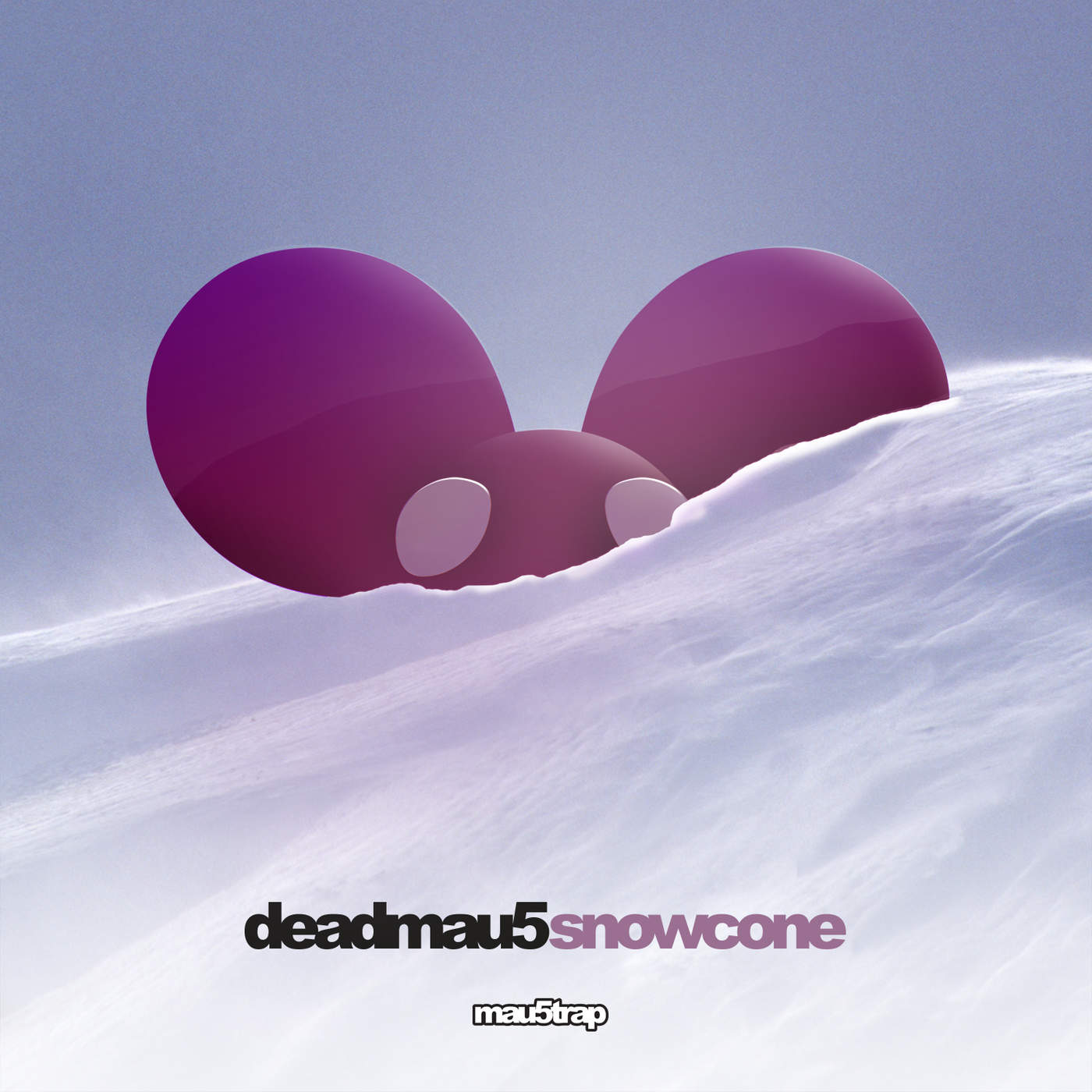 On Friday, Deadmau5 uploaded his first official release in nearly two years. The track, “Snowcone,” sees Zimmerman in a new light, with a simple and straightforward hip hop percussion section and minimal instrumentation. First dropped on his Soundcloud as a demo in April, the finished version has an undoubtedly cleaner and more polished mix, albeit with an almost identical arrangement.

Toronto rapper JSTONE wasted no time in adding his own vocals to the track, as his remix hit Soundcloud only a day after the official release. He quickly received love from Deadmau5 himself on his Twitter page, bringing us back to the days of “The Veldt” when vocalist Chris James sent in his own rendition of the track much to Deadmau5’s surprise and acceptance.

Now, we’re able to see the potential of “Snowcone” as another vocal-centered track, even though JSTONE’s addition isn’t a perfect 10 out of 10. Hopefully, with the newfound inspiration, Deadmau5 will find the perfect accompaniment for a reworked version of the original. In the meantime, listen to JSTONE’s remix below.