With summer’s metaphorical banners beginning to unfurl, it’s once again time to light the ferris wheel and fire up the speakers in Manchester, TN. We are of course talking about the mammoth experience of Bonnaroo, celebrating ‘fifteen years of magic’ this year. And though many will always have their own version of what this mecca of festivals means, its influence in new music discovery and its promotion of universal positivity is undeniable. 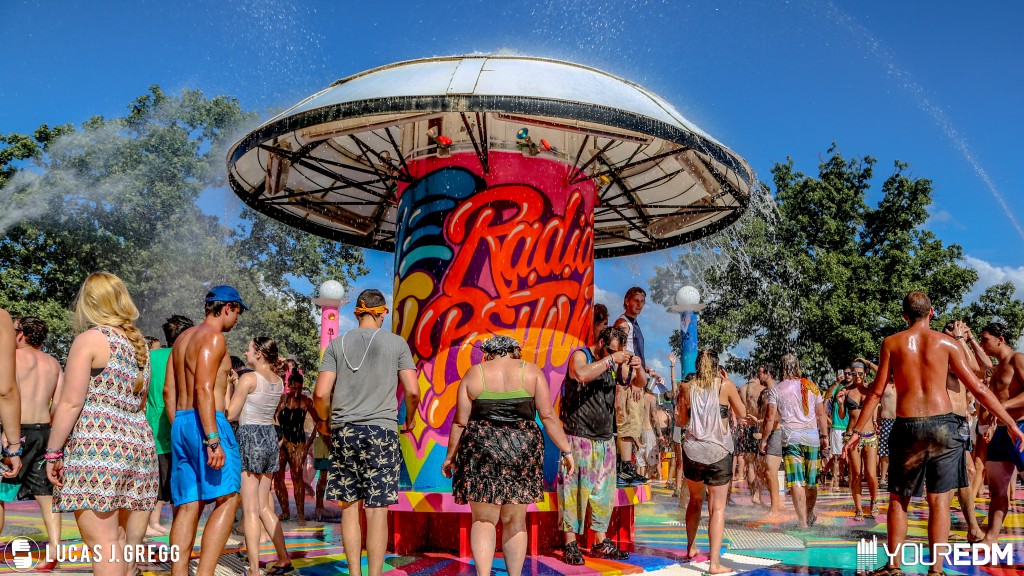 Its impact on what it means to make a festival is also at stake. After years of uniquely seasoning its lineups, bringing in the former members of the Grateful Dead (plus John Mayer, making The Dead and Co) speaks to the festival’s original jam band roots. Continuing to bring in EDM acts like Zeds Dead and Adventure Club speaks to Bonnaroo’s long held commitment to promoting musical  diversity. This year’s lineup is more universally appealing than ever, though the headliners may be less than current legends. But the festival’s main goal hasn’t just been about attracting names, but also about functioning as a new music tastemaker. Long time Bonnaroovians know the distinct joy of gliding between shimmering sets from their favorite groups to discovering super jam collaborations that only happen after hours on the farm (Skrillex’s SuperJam being one of the most notable in recent memory). 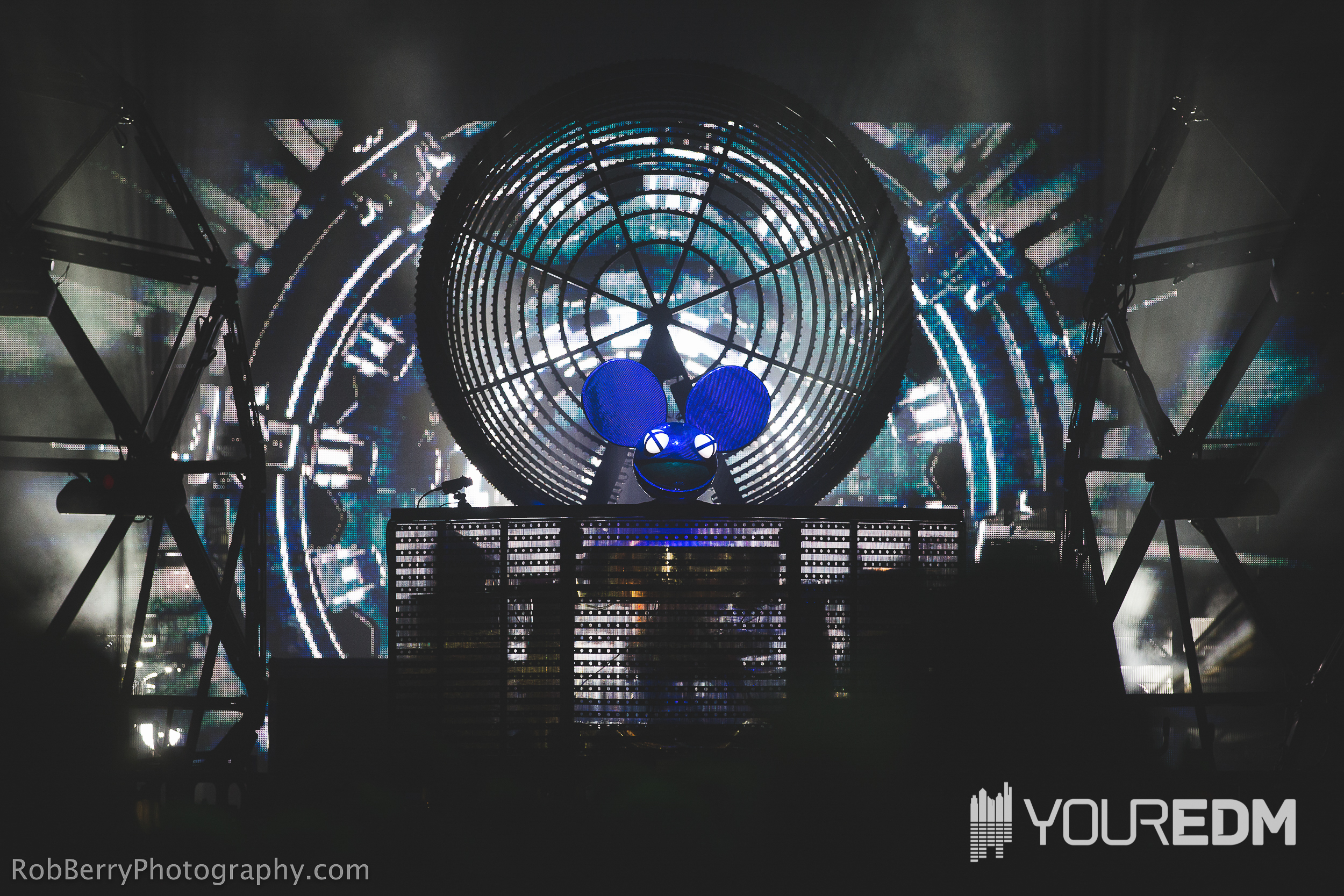 Last year’s festival saw everyone from powerhouses like Deadmau5 headlining, to bumpin acts like Odesza and groovers like Gramatik, who played to a packed tent to close out Thursday night. This year another group of A-listers will enter the fray. Some for the first time and some returning to the farm to scratch that Great Stage Park itch. You can be sure that out of all of them we won’t be missing Griz, Hermitude, M83, Chvrches, Zeds Dead, Keys and Krates, Adventure Club, RL Grime, Flosstradamus, and Big Grams (Big Boi + Phantogram).

So stay tuned this year as Your EDM gives you a day by day run down on the festival’s memorable moments, as well as interviews with some of the names we’ve listed above. 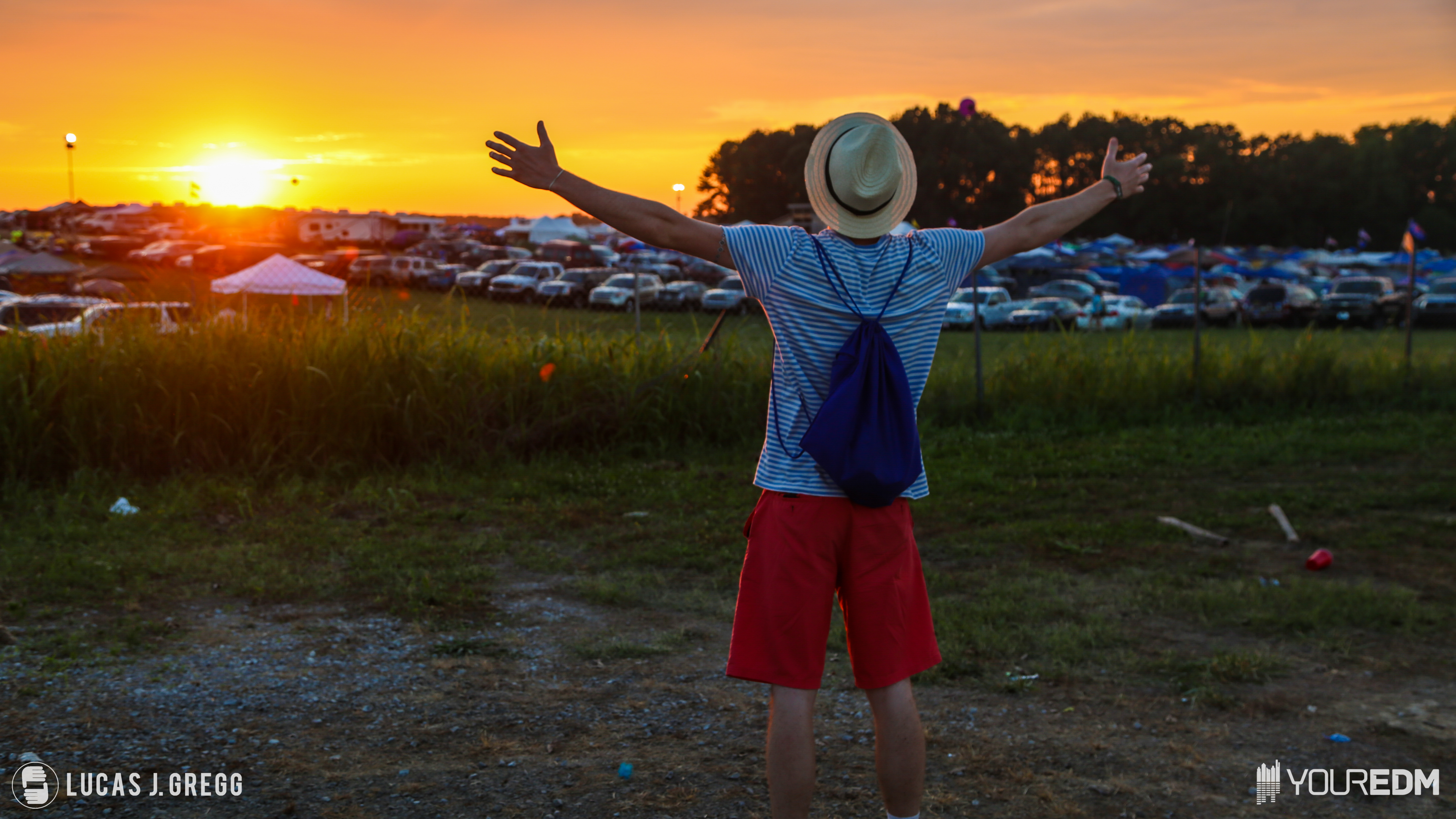