The Festival Guy, known for his reviews of all things festival-related, has just written about a new and innovative way to provide your body with essential vitamins throughout the day. Dubbed the “Festival Better Patch,” the product slowly releases vitamin B1 through the skin and into the bloodstream, much in the same way a nicotine patch would release nicotine.

According to his review, B1 (or Thiamin) is an essential component in the body’s ability to produce energy and metabolism. Without a sufficient amount of Thiamin, nearly every part of the body can feel as though it’s in a state of impairment. When enough alcohol is consumed, the nutrient’s level is depleted, causing a hangover.

What makes the Festival Better Patch so revolutionary, especially in relationship to music festivals, is the 75mg of pure, liquid Thiamin that releases itself into the bloodstream throughout the day. 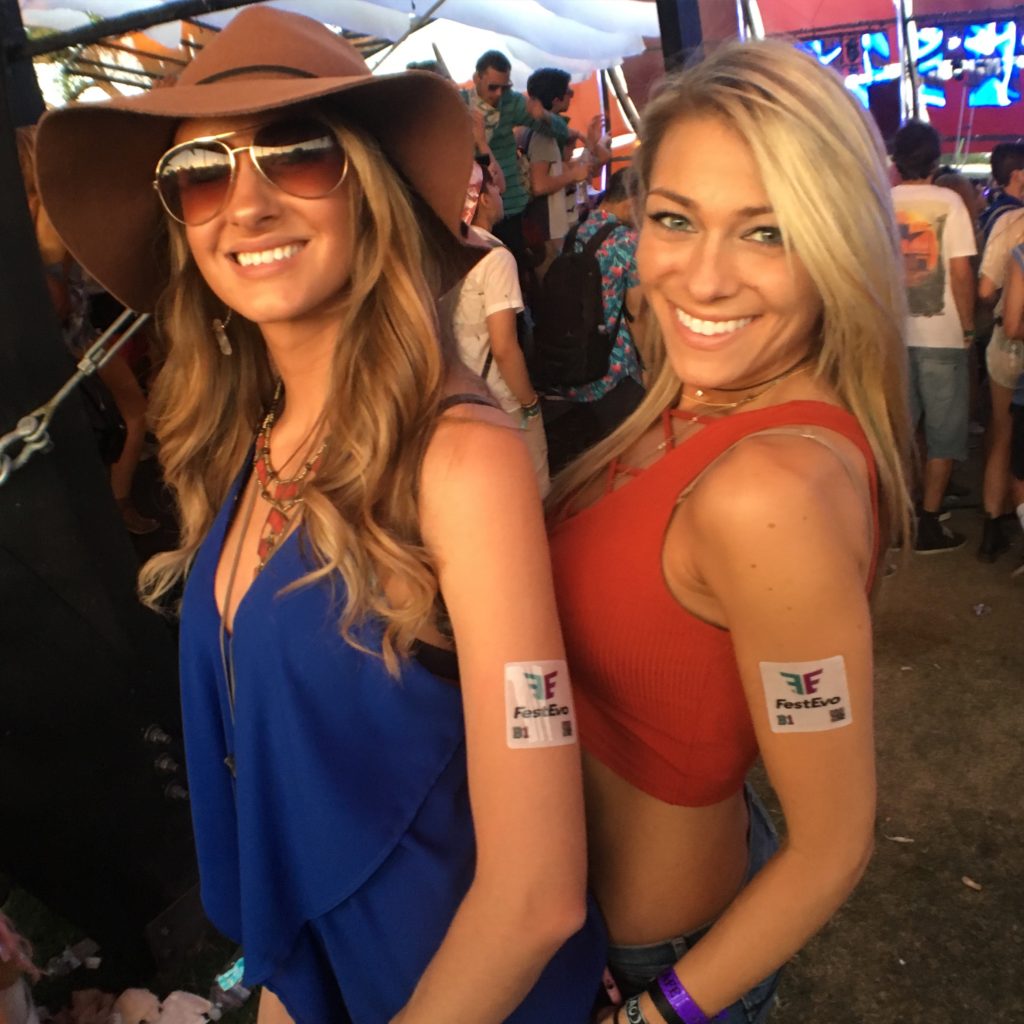 The Festival Guy offered his own testimonial to the product after he and several friends tried them while at this year’s Coachella in Indio, California. Out of all his friends that drank alcohol the evening before, only one did not wear the Patch. Everyone else, he said, woke up the next morning feeling fresh and ready to go. Once he stopped using the Patch for a night, he said, he had a noticeably more difficult morning.

Currently, the Patches sell individually for $3.49, and up to 100 for $149.99. To learn more about the product, visit its official website here.