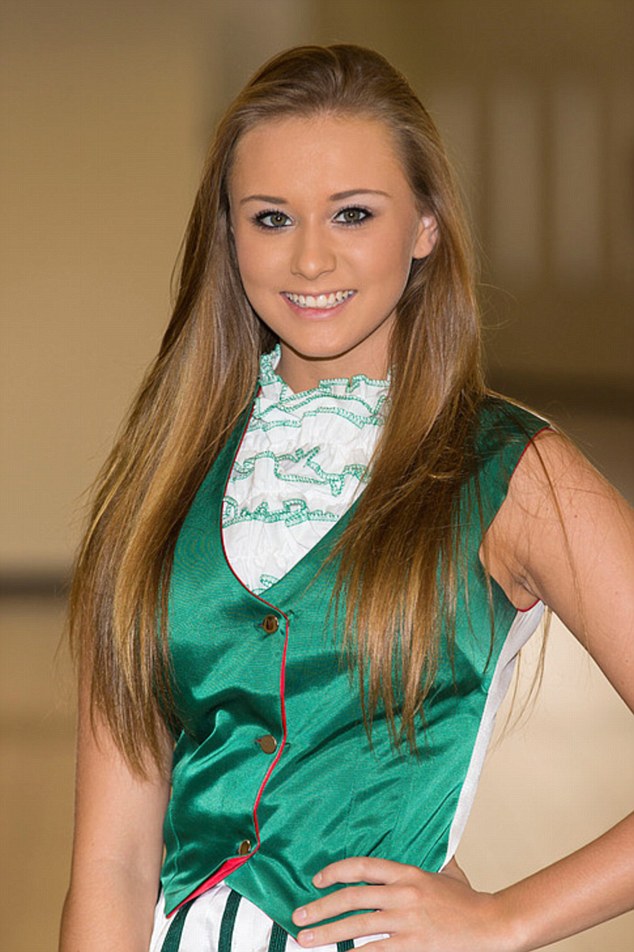 Last Sunday night, Megan Tilton, a Texas high school senior, died of a suspected drug overdose after taking “tainted” ecstasy at the Free Press Summer Festival in Houston. Tilton was previously enrolled in summer classes as preparation for an Austin college in the fall, which truly embodies the determination she showed as a student. “She was a very aware individual. She knew where she was going,” stated her mom, “She was smart, she was headstrong, and she had a plan. She was supposed to start college. She was doing summer classes the next day and this was kind of the last thing before things got crazy.” (via ABC13)

According to the family, they first heard of the news that same night. A doctor from the Memorial Hermann Hospital called their home claiming that a tainted dose of ecstasy had stopped Megan’s heart. Although the Harris County Medical Examiner’s Office hasn’t officially ruled on her cause of death, the cessation of her heartbeat and colluded ecstasy make drug overdose the prime candidate.

A GoFundMe account has been set up to pay for the funeral; the link can be found here. Our thoughts and prayers go out to the entire Tilton family, as this tragedy should serve as a reminder of how precious our lives really are.