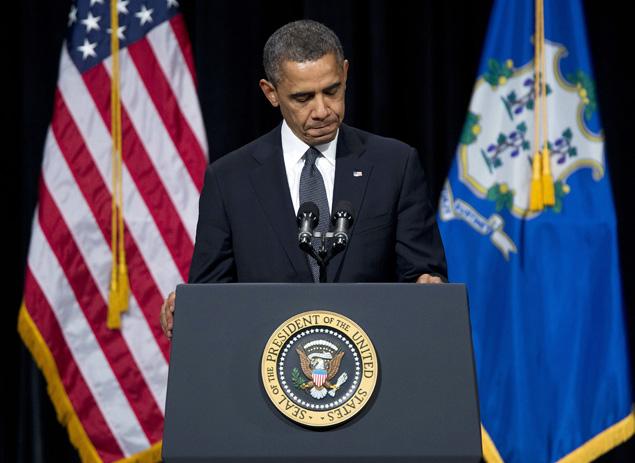 Following the deadliest shooting to ever happen in the United States, President Barack Obama will be addressing the nation from the White House to deliver a live statement. Shortly after 2am on Sunday morning in Orlando Florida, 29-year-old Omar Mateen opened fire on hundreds of people at Pulse nightclub. While Mateen has been killed in a gunfight with law enforcement a few hours ago, the full number of casualties is still being counted. Currently, it is estimated that 50 people have been killed and 53 have been wounded. That being said, those numbers could unfortunately still climb as the day goes on. We will be sure to keep you updated on the situation as it develops.

Watch the statement below, and stay tuned here for more information on the incident as it surfaces.