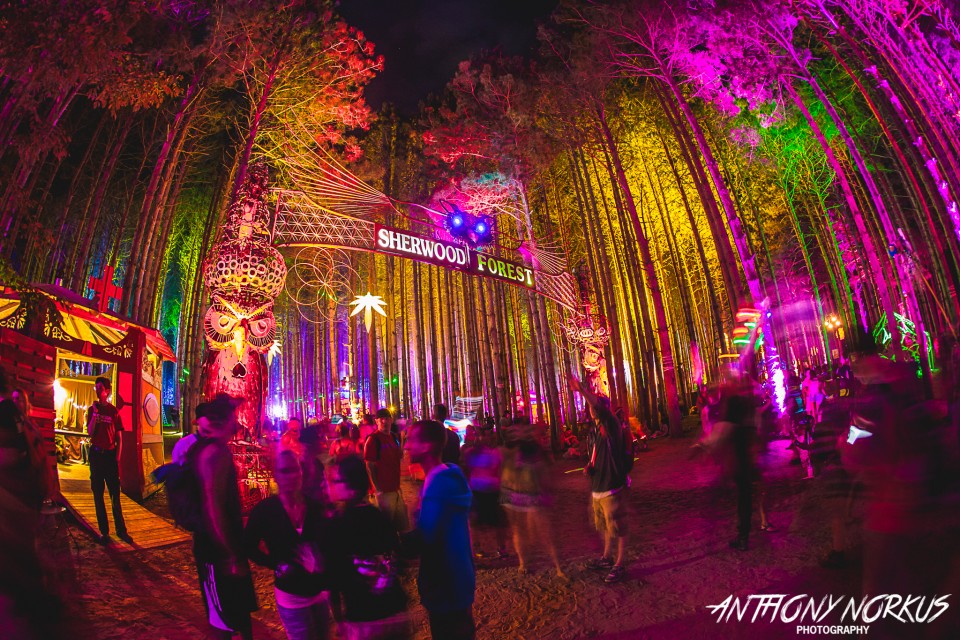 Following this year’s annual Electric Forest festival in Rothbury, MI, one death has been reported by authorities in nearby Oceana County.

A statement issued by state police in Hart says that they’re “awaiting autopsy results from the Oceana County medical examiner’s office to determine cause of death” for 22-year-old Michael John Stephenson, who had a medical emergency at approximately 9:30am Monday morning and later died.