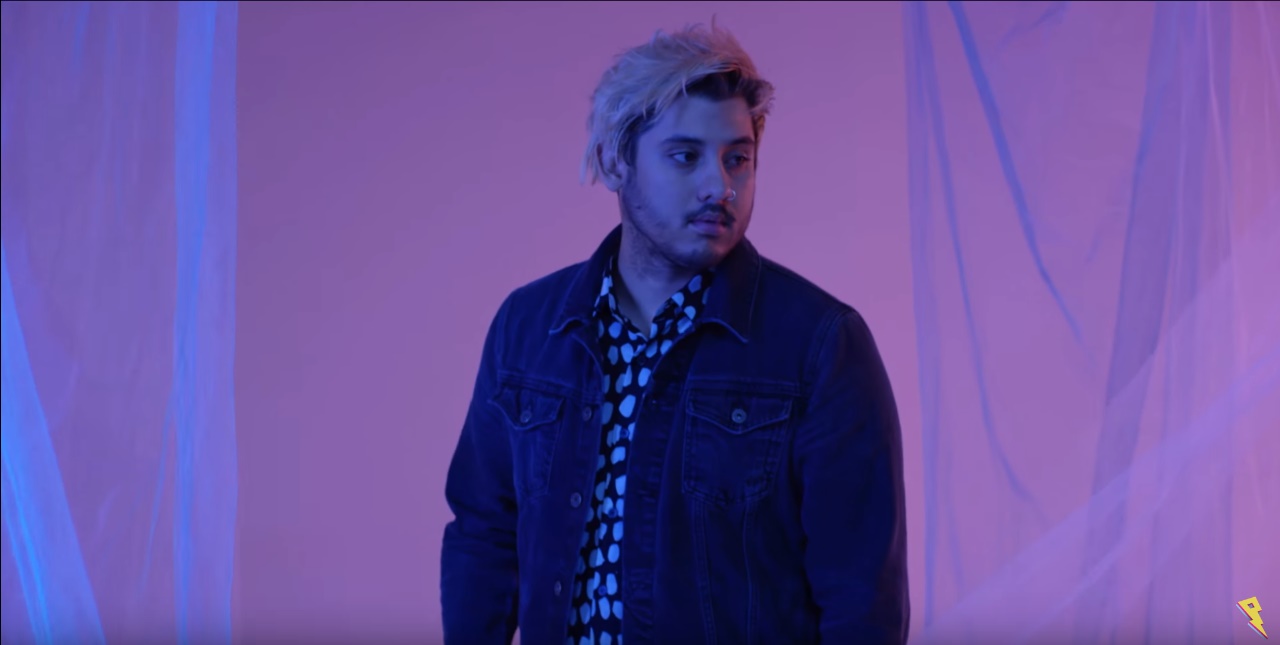 We’re all already well aware of how good Ookay’s “Thief” is, right? Good.

But now that the music video is out, hype around the track has reached a new level entirely. The video has already been shared by the Ookay crew, guys like Borgore, Jauz, Slushii & co., but his fans are going absolutely crazy for it, too.

The video is actually notable in another way, in that it is the first music video premiered entirely on Vine. That’s right, the 7-second video platform just premiered a 4-minute music video. How? Why? We don’t care, it’s awesome.

Check out the video below!