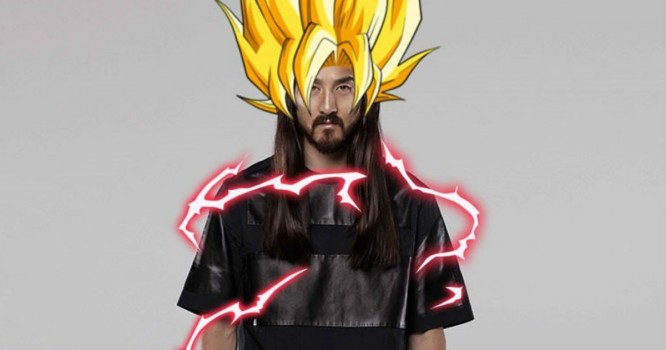 Steve Aoki To Be Immortalized In Dragon Ball Video Game

The Dragon Ball franchise is delving into video games once again, and they’re employing the expertise of a certain cake tossing fiend.

Steve Aoki will be lending his production talent to remix a couple classic Dragon Ball Z tracks, “Cha-La Head-Cha-La” and “We Are Power.” In addition, Aoki will get his own in-game character for players to interact with at game’s hub city. Here’s what the grammy nominated DJ had to say about the honor.

“Having grown up with Dragon Ball, I jumped at the chance to contribute my talents and leave my personal impact on the series.”

Dragon Ball Xenoverse 2 is scheduled to release on 10/25 for PlayStation 4 and Xbox One, with PC users getting their fix on 10/28. Take a peek at the trailer below: