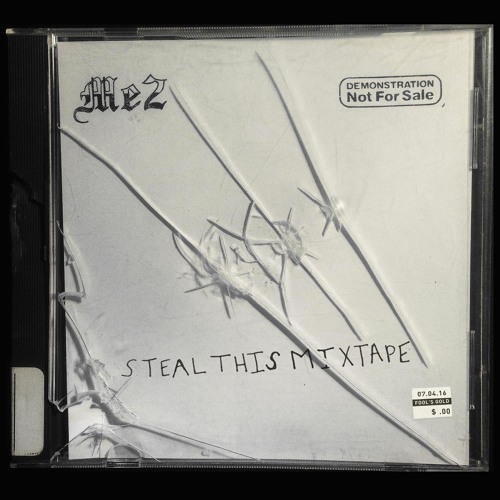 At the beginning of June, Flosstradamus member Josh Young announced a new solo side project via his Instagram page after spending a month making small, independent tracks as part of his ‘Beat a Day’ challenge. Now, fans of the newly named Me2 have received an overwhelming collection of new tunes, collected in the appropriately titled Steal This Mixtape album.

Clocking in at 50 minutes, the album contains a whopping 33 tracks from his Instagram uploads and beyond. A brand new “Masta Blasta” rework, “Soundclash” VIP, Calvin Harris edit and an entire host of originals culminate in a badass, high energy and complex listening experience.

Check out a mix of the full album, and head to the link below to secure your free download.