The 4th of July weekend has come and gone with nationwide parties and celebrations. There were quite a few concerts over the weekend, boasting thousands of fans seeing various artists across the country and, of course, seeing the sky lit up with spectacular fireworks. Sometimes throughout a celebration, however, people forget about the hard working individuals behind the scenes that clean up after everyone has left. These individuals are given the burden of picking up after thousands of people who have laid waste to the event grounds, an issue that has been addressed many times in the past.

It seems as though the country music community has yet to catch up on the garbage and safety epidemic that the electronic dance music community is so conscious of, the most recent case being Kenny Chesney’s concert this past Saturday. It was reported that seven people were arrested, 37 taken to the hospital, and a staggering 99 people treated by paramedics for intoxication, dehydration and related injuries. 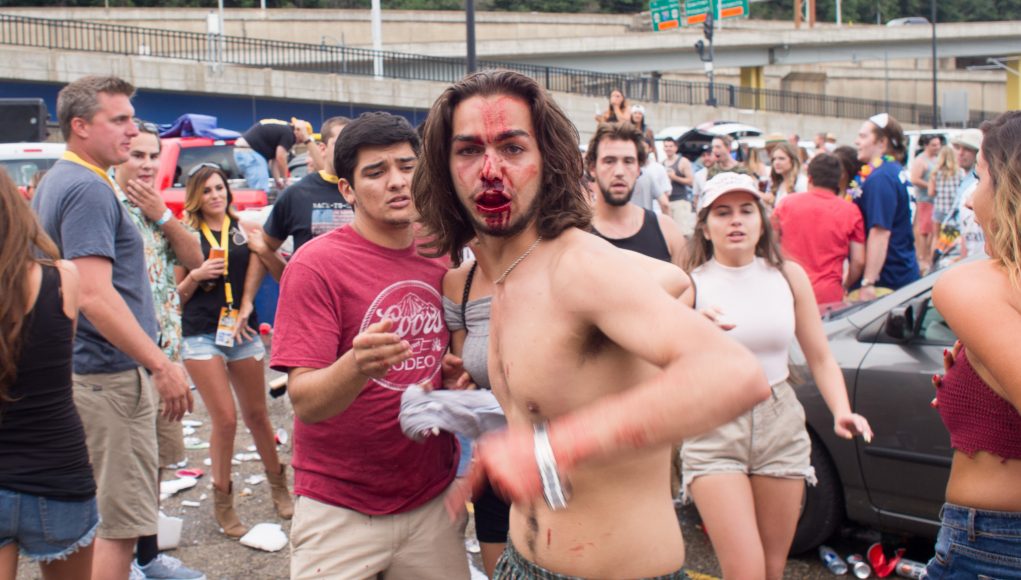 On top of the high number of injuries, Pittsburgh city crews were given the task of cleaning up 48 tons of garbage left in the parking lots on Sunday after the event. There was a total of 15,000 people who tailgated in those parking lots, leaving the city crews to clean up an impressive 6.4 pounds of garbage per person. 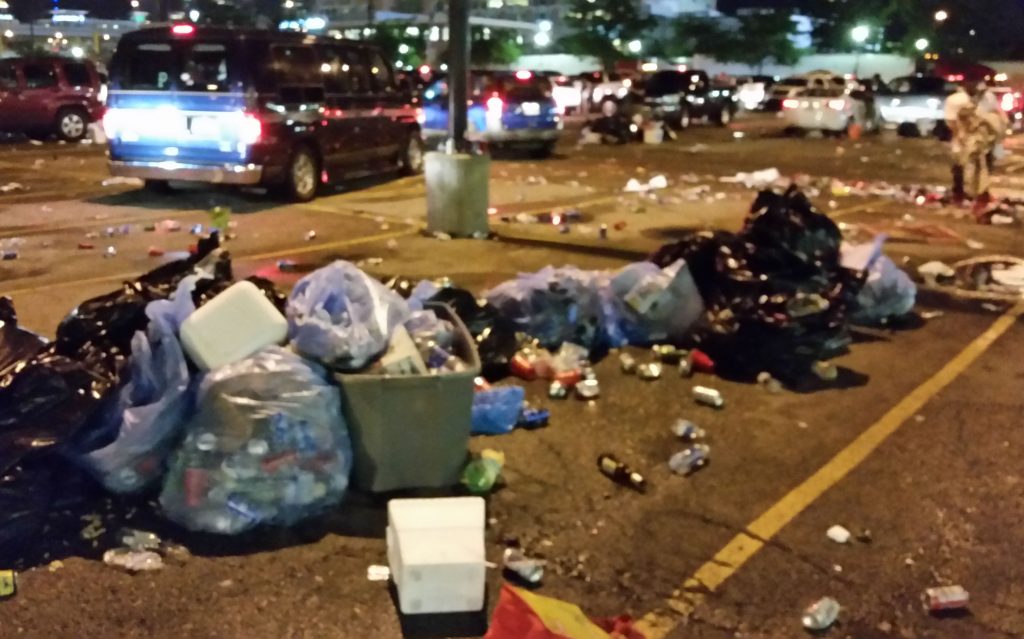 On our side of the street, Bassnectar fans regularly come together to tackle the trash epidemic that has occurred at previous music festivals. At Electric Forest last month and Digital Dreams this past weekend, hundreds of ‘Nectar fans came together after the set to help clean up after everyone’s mess. This, in conjunction with the record low numbers of injuries, fatalities and complaints from EDC, demonstrated the sense of camaraderie and community electronic music fans have for the festivals, fellow festival goers and their staff who graciously clean up after us. It looks like the country music scene could take a few words of advice from us.

We Are NRG Is Going Big For Their First Texas Event