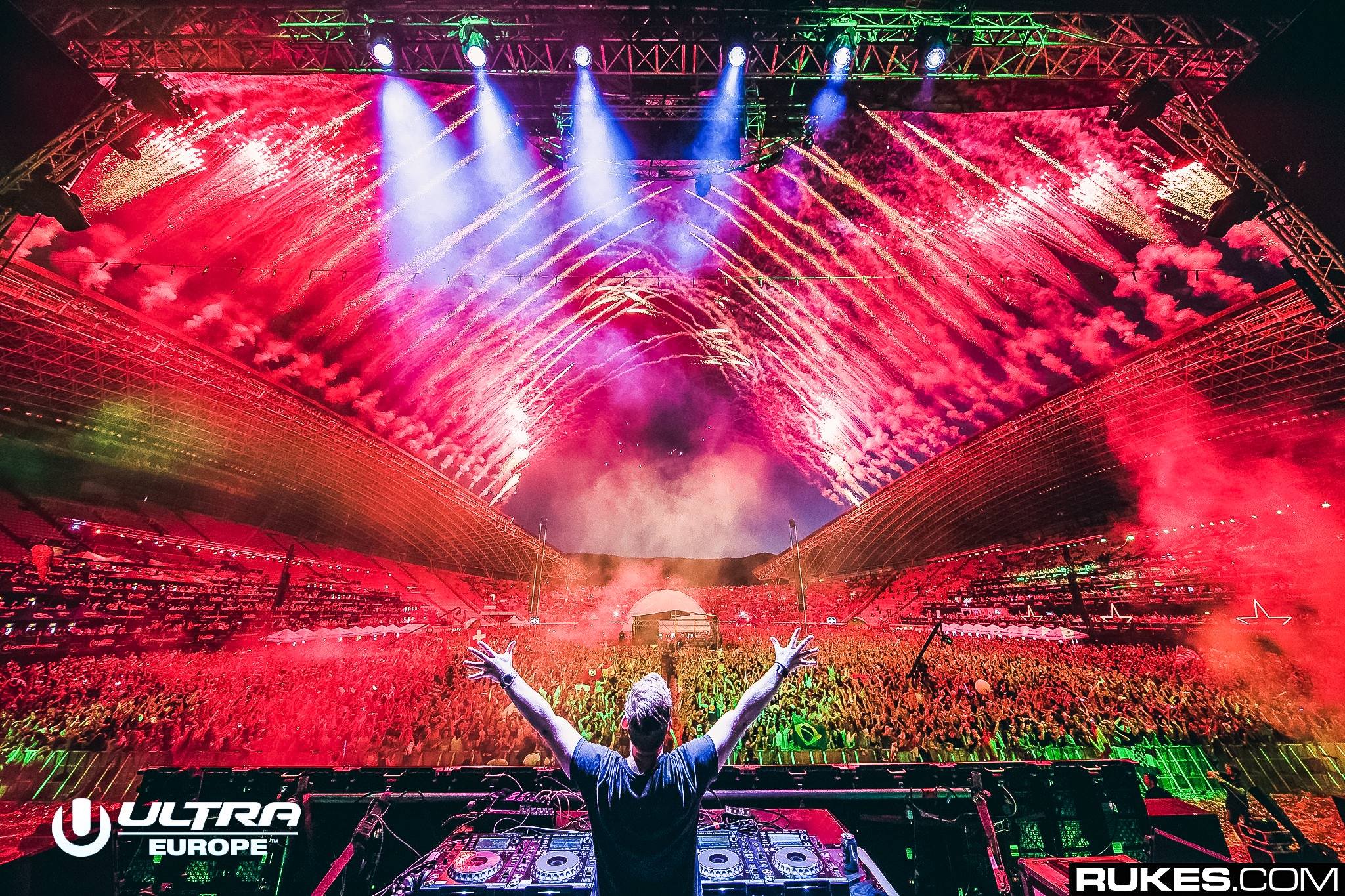 With Pokemon GO becoming basically the most popular app ever, those of us who grew up in the ’90s feel like we’re going through a time machine. There’s a palpable sense of electricity in the air that contains a certain level of nostalgia, as well as excitement, for how the app has affected pretty much everyone. We’ve already highlighted in a previous article how the app itself has affected DJs, but now the nostalgia is going one deeper.

Hardwell closed out Ultra Europe in Croatia last night, and he was able to give one final farewell to the crowd before the end of his set. To an unsuspecting crowd, he dropped the complete Pokemon theme song from the original cartoon series.

It’s pretty funny to watch how the crowd tries to figure out how exactly they’re supposed to dance, but Hardwell seems like he’s having a helluva time in the booth. The past weekend, Slushii dropped a YuGiOh remix in his OWSLA Radio set – maybe Porter Robinson will drop some Cardcaptor Sakura in his new album, who knows!?