Scientists Are Working On A “Cure” For Hearing Loss In Humans

by Michael Dix
in EDM News, Featured, Worth Sharing

Now when you read this article’s title, you may have thought: “Oh we’ve had hearing aids for decades. This is nothing new.” But what if scientists were developing revolutionary restoration methods that caused the ear to grow back missing sensory cells? Lo and behold, that’s just what they’re doing, and the results have been very promising so far.

Hearing is actually a super interesting process, as “sounds” get converted into neural messages – going through three different parts of the ear before getting recognized in the brain. It starts with the outer ear, where your ear lobe catches noise and conveys it down the ear canal to the “middle ear.” The sound then strikes a membrane causing it to vibrate, and the resulting signal is transferred to the cochlea, or “inner ear.” Here exist flowing hair cells called cilia – which you have probably seen in cartoons or movies like Osmosis Jones – that emulate this vibration and send electrical signals to the brain. This where hearing loss comes into play. 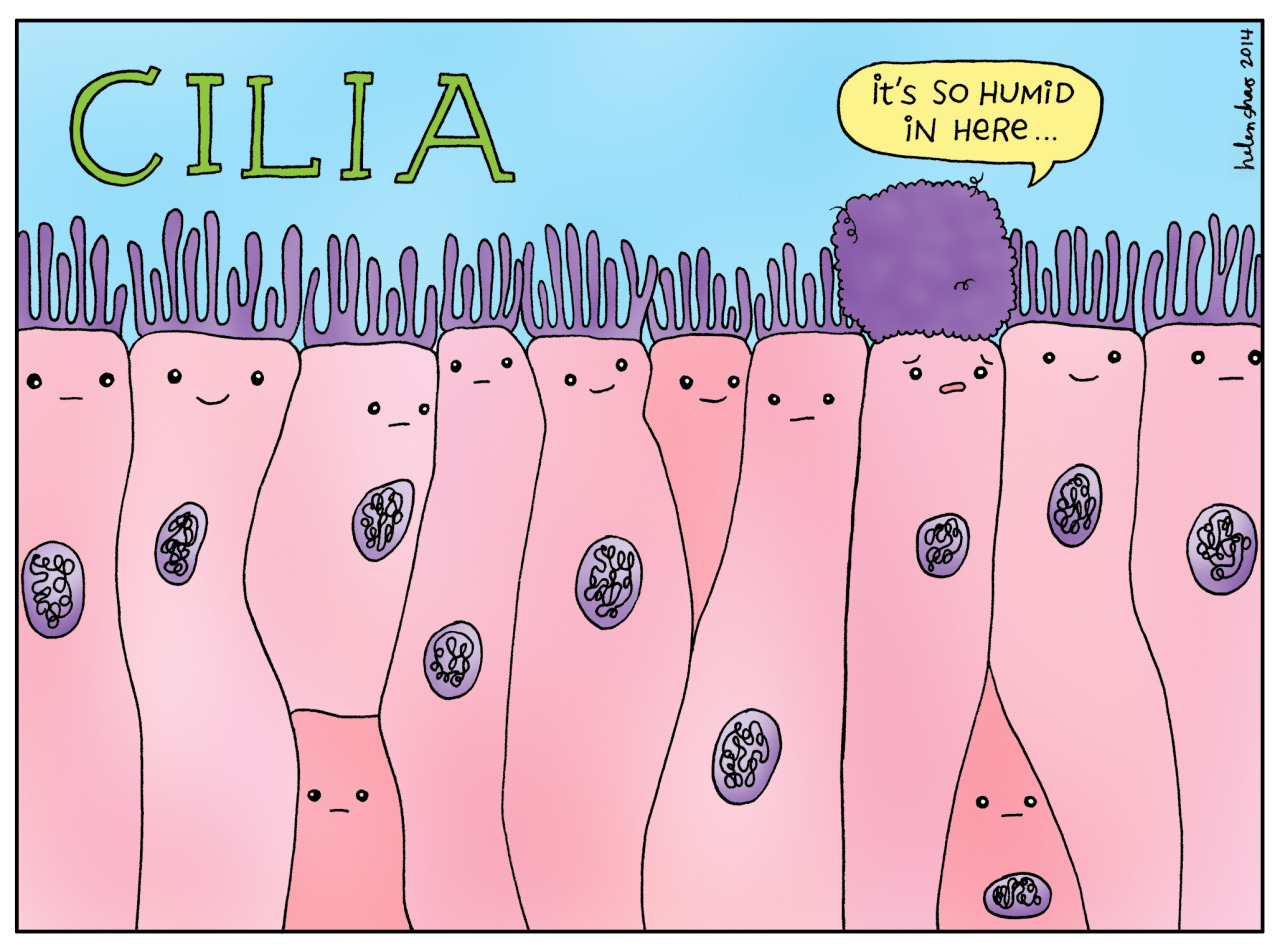 These cilia cells do not regenerate over time in humans, which is why the elderly are extremely prone to gradual hearing loss. Although birds and fish, among many other animals, can restore these lost cells naturally, we have never discovered a method to replenish mammalian cilia cells until now. Dr. Albert Edge, a research professor of Otology and Laryngology at the Harvard Medical School in Boston, realized that the scientific community’s recent successes with the treatment of dementia may be replicable in cilia cell regeneration. He had the brilliant idea of reciprocating this treatment, and ended up experiencing massive success with growing hair cells in the ears of mice.

Obviously this experiment hasn’t been applied to a flawless miracle drug for humans, but the results may very well lead to a world where we can go to the front row of as many deafening festivals as we please. Dutch company Audion Therapeutics, of which Edge is a part, is working towards applying this novel concept to the human ear. While it could take many, many years until we can buy over-the-counter hearing medicine, these results provide an increasingly optimistic outlook for the future of human hearing loss.

Freaky Deaky Halloween Releases Epic After Movie and Pre-sales in Preparation for 2016 Event!

Freaky Deaky Halloween Releases Epic After Movie and Pre-sales in Preparation for 2016 Event!