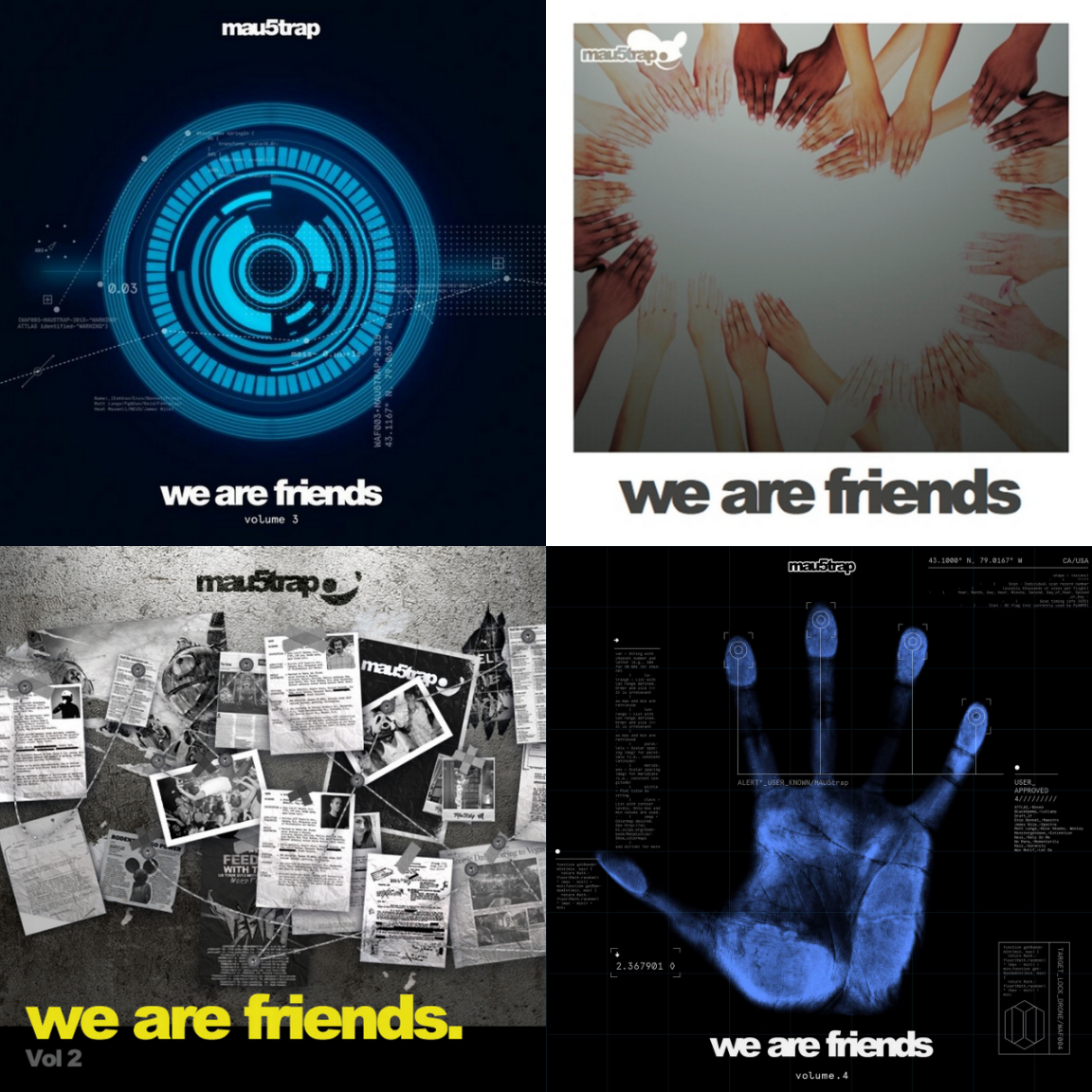 Mau5trap Reveals Tracklist for Upcoming We Are Friends Compilation

Mau5trap took to Twitter today to reveal some huge news about their upcoming We Are Friends Vol. 005 compilation. They posted a photo showing a notebook with the official track list and release date. Set to hit stores on August 12, WAF005 contains a whole slew of tracks from a number of rising Mau5trap artists.

Set to appear on the compilation are new originals by Enzo Bennet ATTLAS, Rezz, NEUS, BlackGummy, Dom Kane, Monstergetdown, No Mana, Oliver Winters, and an unreleased remix by Matt Lange. Deadmau5 is also providing a track for the compilation, his recently released “Saved” which debuted through his VR app with Absolut. The nearly-10 minute opus is everything you want to hear from mau5, and fans have been eagerly awaiting its official release since it was teased back in February. Be sure to check back for the WAF005 release and check out a version of “Saved” below!