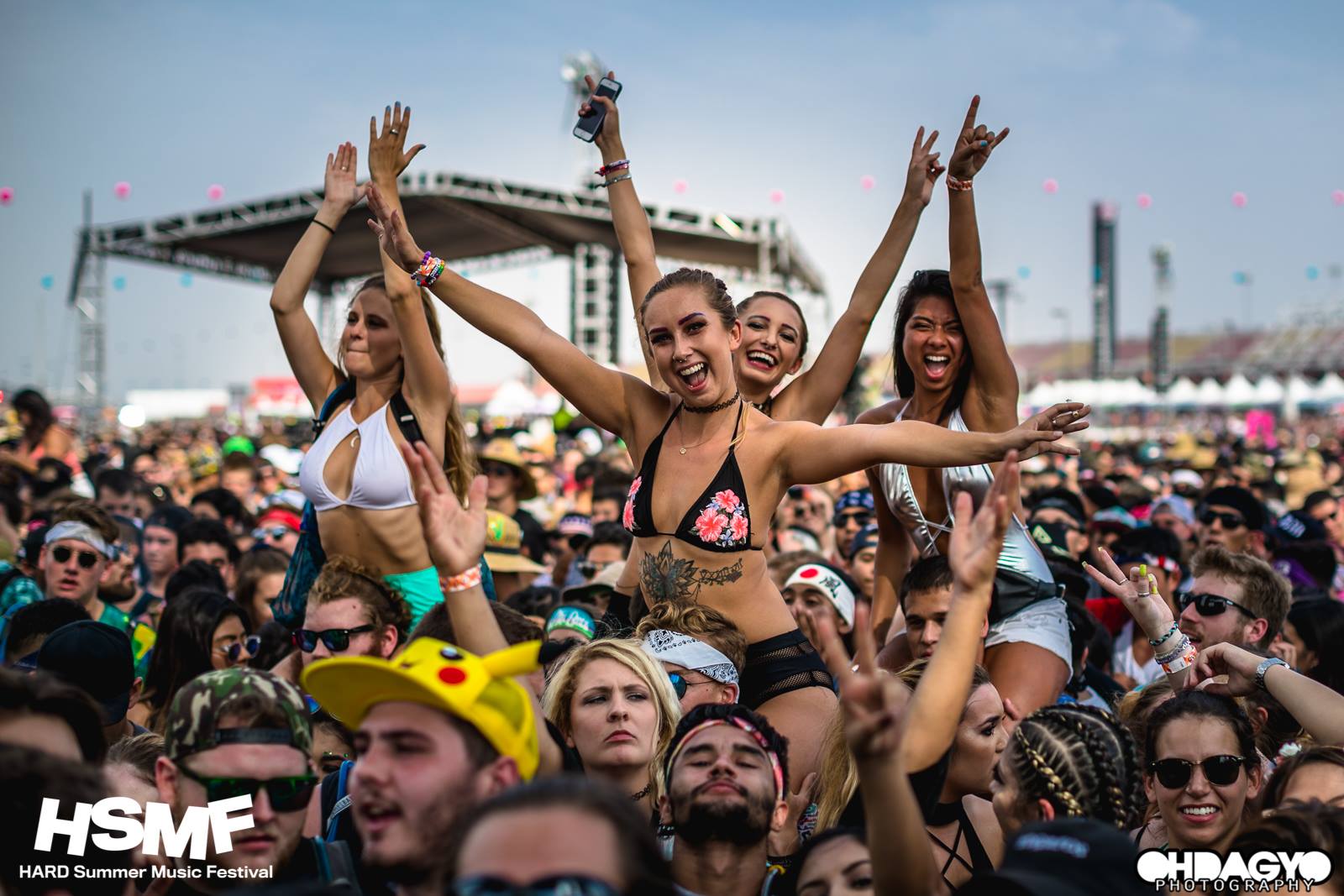 5 Things About HARD Summer That We Actually Really Liked

This past weekend’s HARD Summer is getting a lot of flak for poor logistics and planning, but there are many things that HARD continues to do well and sometimes even better than most. In light of all the negativity surrounding the festival, and ahead of our full review, we wanted to highlight some of the things that we thought HARD went above and beyond to achieve.

First and foremost, HARD has consistently, year after year after year, brought some of the most forward thinking, up-and-coming artists in the game and given them a platform to shine. Years ago, before any other festival in Los Angeles, HARD was bringing Justice, Deadmau5, Nero, Ratatat, Chromeo and more. Now, we have up-and-comers like Rezz, Manila Killa, Ghastly, Jerry Folk, Kayzo, San Holo and more.

This isn’t even to mention the headlining acts like Porter Robinson, Ice Cube, Major Lazer, Dillon Francis (back for his 7th year), Flosstradamus, Dizzee Rascal, Pretty Lights and more.

For as awful as the layout of the festival was, the actual stages themselves were quite well constructed. I never actually had a chance to make my way to the Pink Stage, but Green, Purple, HARD, and HARDer were all visually stunning and spacious with enough room to dance and have an incredible time.

Once you made it past the car checks, HARD’s first foray into camping was an overall success. There was little reason to return back to the campsite during the day unless you had an hour or more of downtime during the day, and even then, it was more worth it to stay within the festival and catch someone’s set you didn’t know, or check out one of the installations from Playstation or Jaegermeister.

Once the sun went down, however, the campsite lit up with various activities including a Brownies & Lemonade Silent Disco, glow dodgeball, twerk offs and more. In the morning, campers could be found getting a massage in the Hub, practicing Yoga in the park, or grabbing a bite to eat from various vendors. An air conditioned and fully stocked General Store with a “Bring Your Own Beer Pong” option was also a fantastic respite from the heat.

Best of all, entrance into the festival when it opened only took 5 minutes tops.

There really wasn’t any kandi or PLUR at HARD this year, but people still went out of their way to help others in need. I was personally quite generous with my Camelbak over the course of the weekend, and I witnessed on numerous occasions security at the front rails handing water bottles over to thirsty ravers.

Attendees were quick to help out with questions if they had the answers, and at sets from Porter Robinson and Madeon, you could literally feel the love in the air.

HARD went all out this year and brought some incredible food trucks and vendors to the festival, including some amazing Asian cuisines like Pho and Korean hot wings. At peak hours, food trucks could often be found with long lines, but many tents were set up around the festival to help out the overflow.

For those with VIP privileges, you were treated to your own selection of food trucks within VIP at the HARD stage, an extravagance that we really cannot laud highly enough.

Image via Oh Dag Yo Photo