Although selling drugs is an extremely risky business endeavor, it is also an extremely profitable one. The illegal drugs market rakes in an estimated $2.3bn per month in Europe alone, according to the European Monitoring Centre for Drugs and Drug Addiction. Considering the risk associated with selling drugs, it is no wonder people make a lot of money doing it. One person who made a lot was the founder of Silk Road, a dark web e-commerce site that allowed people to buy illegal drugs online. Although the founder, Ross Ulbricht, was arrested and charged in 2013, people have still found a way to sky rocket sales of illegal drugs without him. 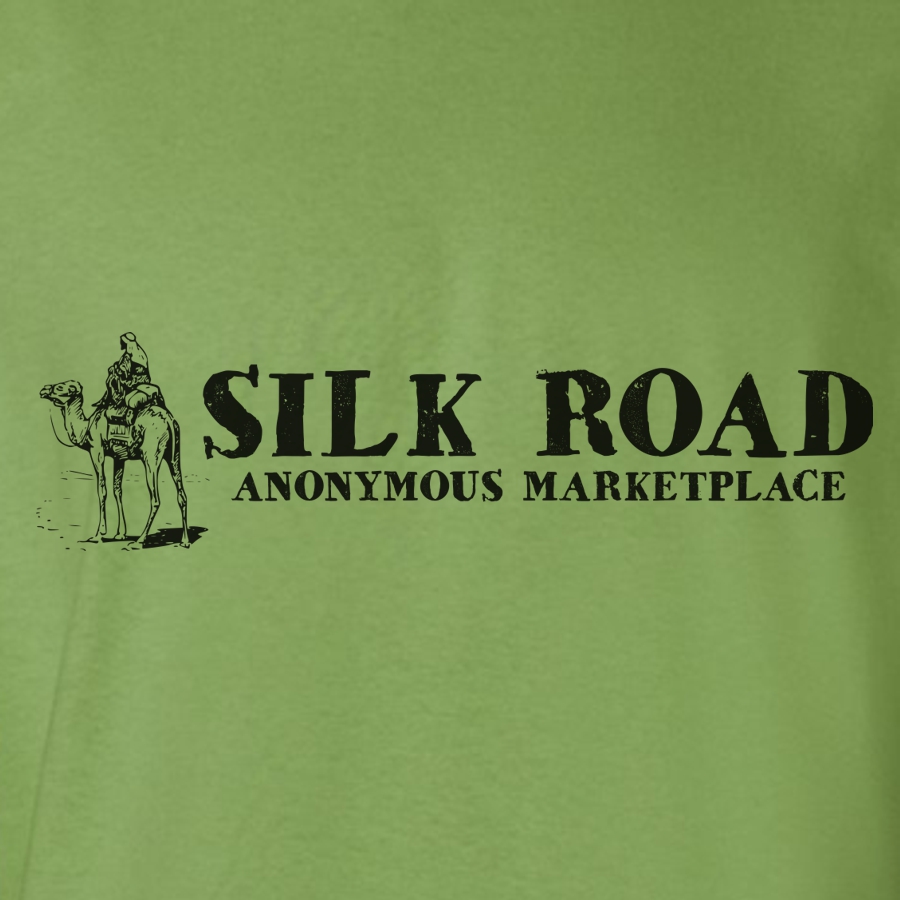 Research points to a new, smarter way of selling drugs online. A new breed of dark web e-commerce sites have emerged as many people have learned their lesson from the shut down of Silk Road. The new breed are sites created temporarily on the dark web called Cryptomarkets. These cryptomarkets only last a few months and then are taken down by the owner, once all bitcoins and transactions are complete. This allows the website creators to disappear without a trace once the website is deleted, while also giving the consumers what they ask for.

It is because of sites like these that drug sales on the dark web have tripled since Silk Road’s closure in 2013. A study published by the Rand Corporation looked into illegal sales occurring on the dark web to which drugs and the quantity of each were being sold. The study, conducted by researchers from the University of Manchester and the University of Montreal, concluded that there was an estimated range of $12m – $21.1m sold on dark web sites per month. This amount is double what the FBI reported when they shut down the Silk Road almost three years ago.

It appears that the success of these markets is largely due to offline markets, as well. In the report, the researchers stated that a quarter of the sales made in January of 2016 were with the price tag of $1,000 or more. This means that either one person is set for a lifetime of drug use, or that dealers are buying from cryptomarkets and then selling the drugs in smaller quantities offline. Most likely the latter. Either way, it appears that this industry can’t be stopped with the current system of enforcement and only seems to be getting more profitable.