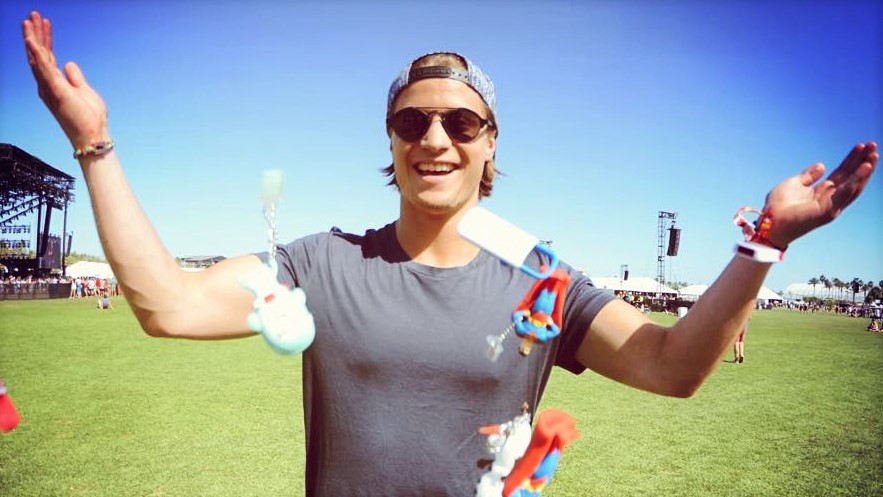 Aside from being a charting producer and surprisingly talented pianist, Kygo has recently begun to take his brand into new and interesting places far outside the realm of music. His track “Intro” was featured in a short HBO commercial right before the June finale of Game of Thrones’ sixth season, and he even donated tens of thousands of dollars in July to help fight for LGBT rights in Africa.

Today, Kygo announced his latest effort toward expanding his name and influence over his global fanbase. In one week, he said in a post on Twitter, he will be launching a brand new fashion line. In the attached photo, a t-shirt, beanie, jacket and headphones can all be seen being worn by the Norweigan producer, leading us to believe that the collection will feature a wide variety of options for fans to browse.

Stay tuned for more information about the fashion line as we get closer to its release date, and check out the Tweet below.

I'm very excited to announce that I'll be launching a fashion line in one week! Stay tuned for more info😊 #kygolife pic.twitter.com/eSbbLilyW3