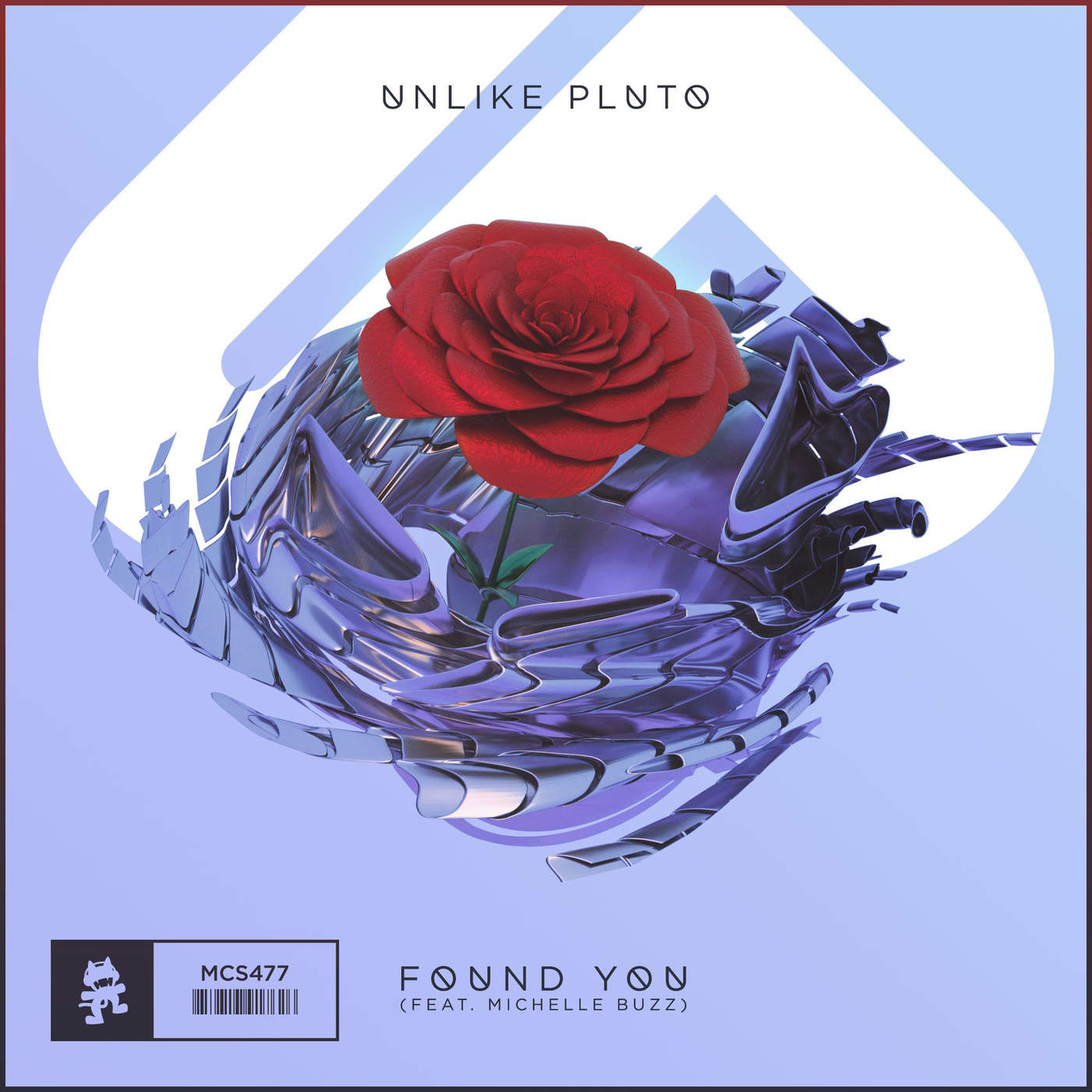 Although Monstercat has been releasing trap music since nearly the beginning of the label, the genre was far from the label’s most popular genre until Aero Chord‘s “Surface” released in 2014. However, 2016 has shown an upward curve for Monstercat’s trap music, with more more releases in the genre than ever before. A big part of this has been that many of label’s veterans – such as Stonebank and Noisestorm – have changed up styles completely to come to trap, but more importantly, Monstercat has recruited a number of strong trap producers in recent months.

Standing next to Candyland, Snavs and Marshmello, Unlike Pluto is one of Monstercat’s latest and greatest trap recruits. His label debut – “Waiting for You” – was an instant classic, and all of his releases since then have been far from disappointing. “Found You” – his newest release – is definitely no exception. From its rapid-fire vocal chops to its soft backing instrumentation to its absolutely killer low end, “Found You” is arguably one of the label’s all-time best trap releases… and this is only beginning for Unlike Pluto.

Listen to “Found You” and buy the track below: