Justin Bieber has deleted his Instagram in a seeming fit of rage after an over-the-top response from his followers for posting a picture with his most recent fling, Lionel Richie’s 17-year-old model daughter, Sofia Richie. 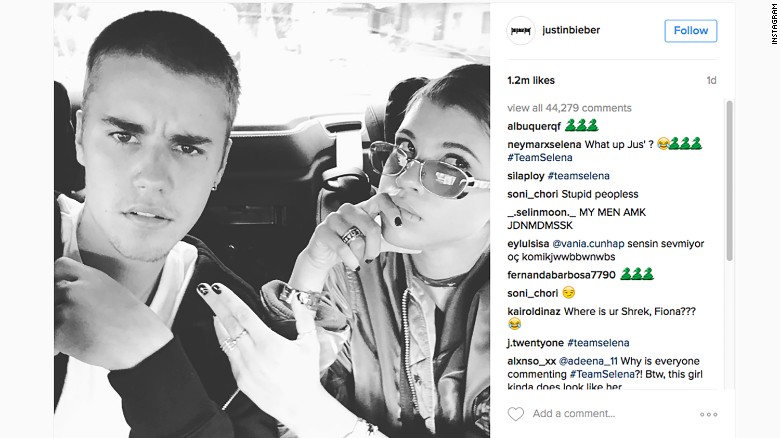 The EDM-pop crossover vocalist who is charting heavily in Billboard’s top 100 for his collaborative efforts with both Major Lazer and DJ SNAKE apparently needed a break from his most prolific social media platform prompted by remarks made from his ex-beau, and Zedd collaborator Selena Gomez.

Although it’s expected that Bieber will make his return to the platform shortly, akin to deadmau5‘s abrupt departure from social media, it remains to see whether a similar apology will come from the Biebs.