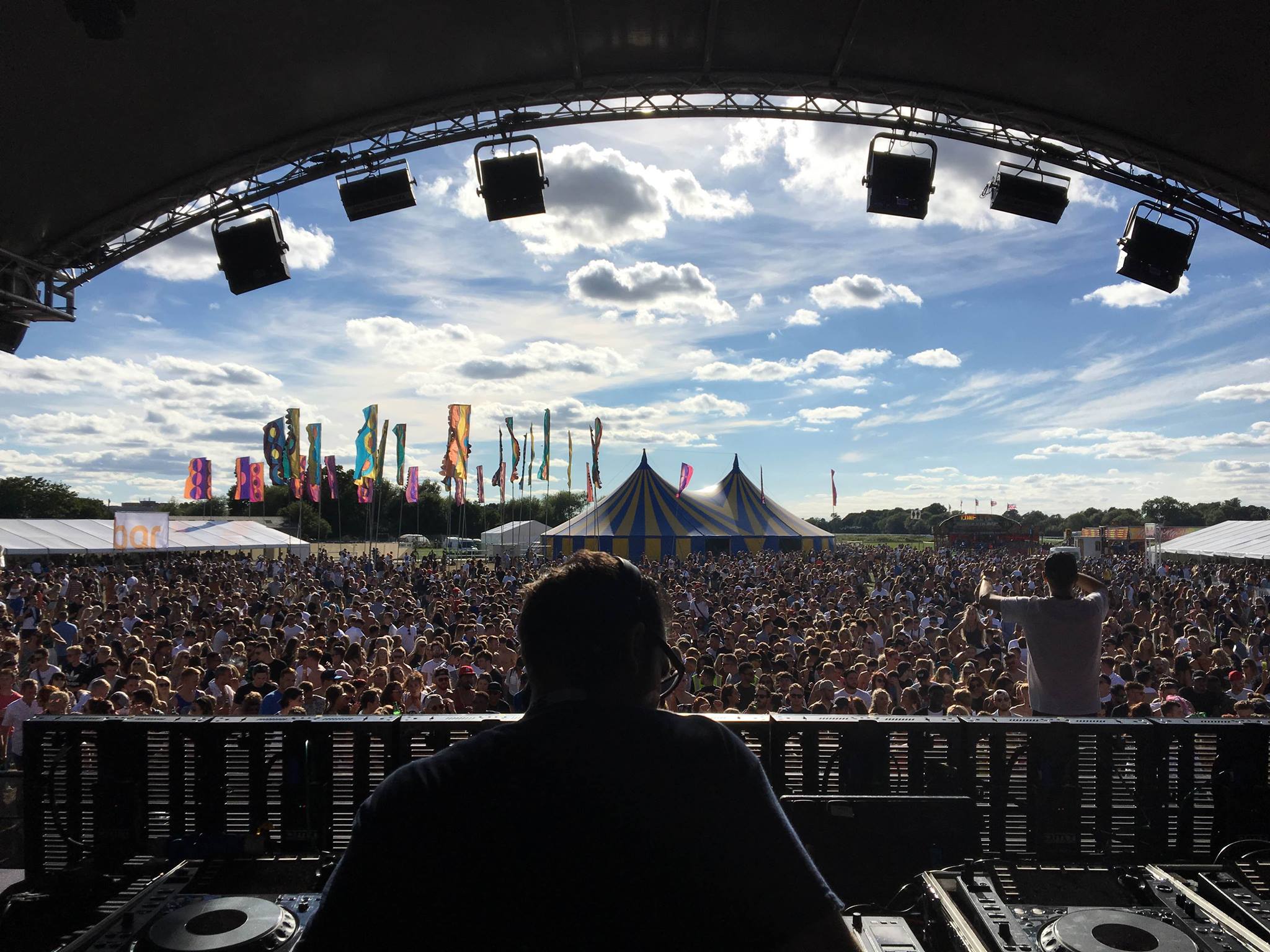 Over the weekend, a man attending the one-day Tea Party Festival in Windsor, England was shot. The incident took place inside the VIP tent at around 8:30PM local time.

The victim was a 27-year-old male who remains in stable condition. According to the victim, he was shot following a “disturbance” in the VIP tent’s dance-floor.

The investigation is currently ongoing with the police urging members of the festival to come forward if they caught anything on camera or noticed anything. The suspect is described as a black man in about his 30’s.