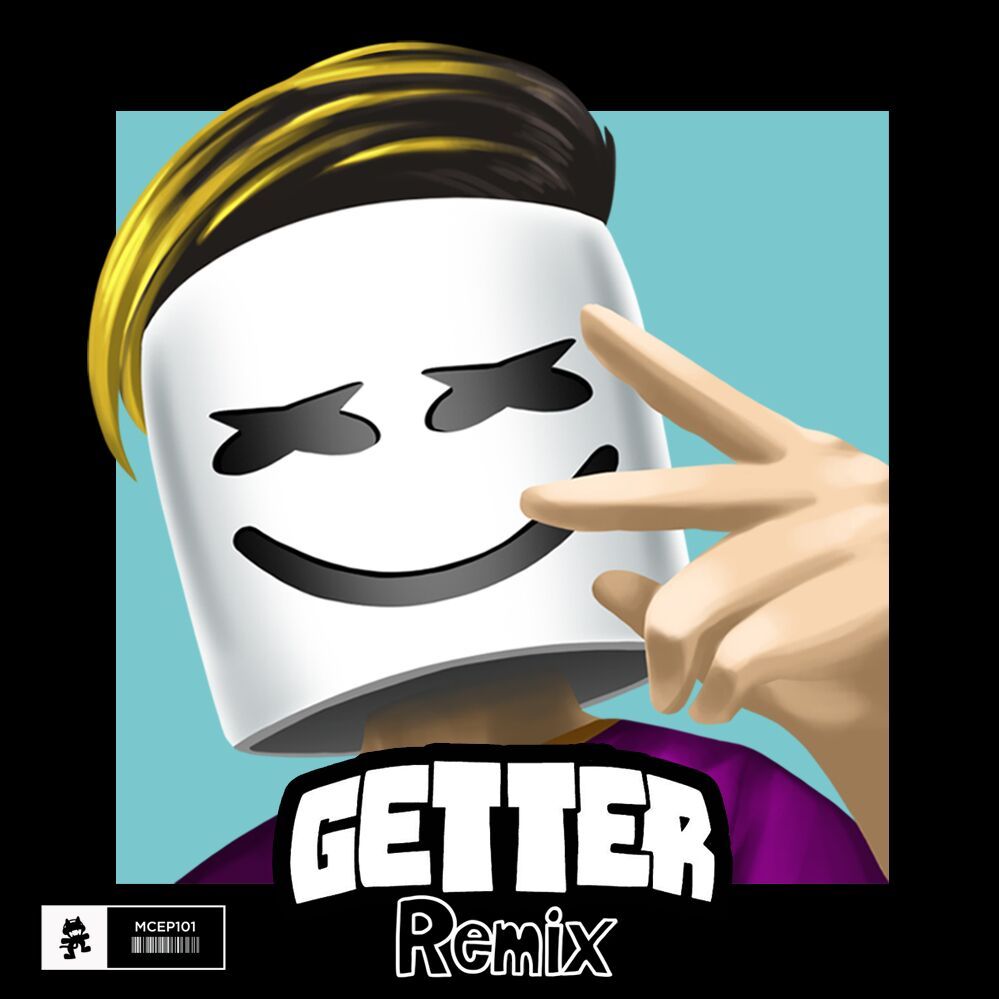 Marshmello’s debut release on Monstercat, “Alone,” still has to be one of our favorite songs from him. From the arrangement to the design, even to the message behind the song, it is one of his finest works and one that we don’t mind hearing played in every bass DJ’s set.

Queue the remixes for the track, and out comes Getter with this massive dubstep release. Unfortunately, the remix doesn’t even sound like “Alone” anymore, aside from the intro. Even slightly more unfortunate, it just sounds like a “Rip N Dip” VIP using a lot of the same synth work, bass sounds and instrumentation, just with different arrangement. There are even some classic Getter vocals samples thrown in for extra effect that have nothing to do with the original.

It’s a decent track on its own, like there’s nothing entirely wrong with it. But calling it an “Alone” remix seems to do injustice to the original. A couple people in the comments on Facebook & SoundCloud have voiced similar concerns over the remix, but most are happy with the result.

Listen below, the remix is officially out on Monstercat on August 25.