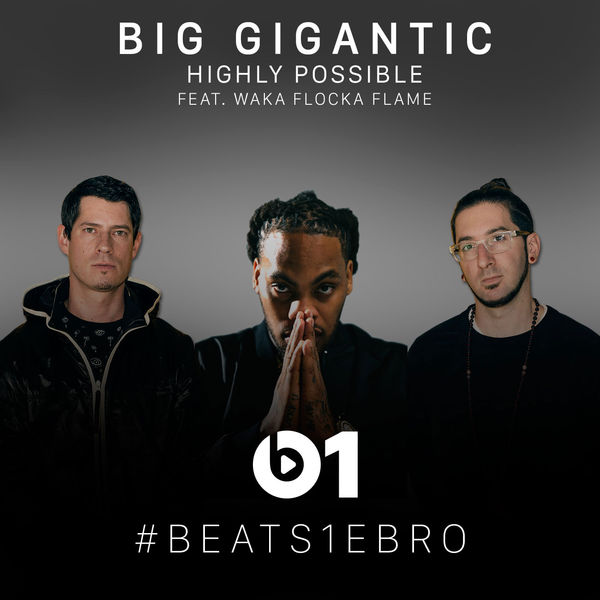 As Big Gigantic prepares for their forthcoming album, Brighter Future, out this Friday, they’ve dropped another single, presumably their last, from the album – a hip hop joint with none other than Waka Flocka Flame. Having already sported singles with Logic and Pell, Big Gigantic seem to be fully embracing the hip hop sound with their latest studio album.

“Highly Possible” brings back a lot of the classic sounds of hip hop, including utilizing the forever popular talk box – Flocka’s flow is also impressively impeccable. Rather than use their sax, the track features a much more laid back hip hop beat. So far, we’re extremely impressed with the album, though the amount of singles might be a tad excessive.

Either way, we’re looking forward to the full release this Friday!