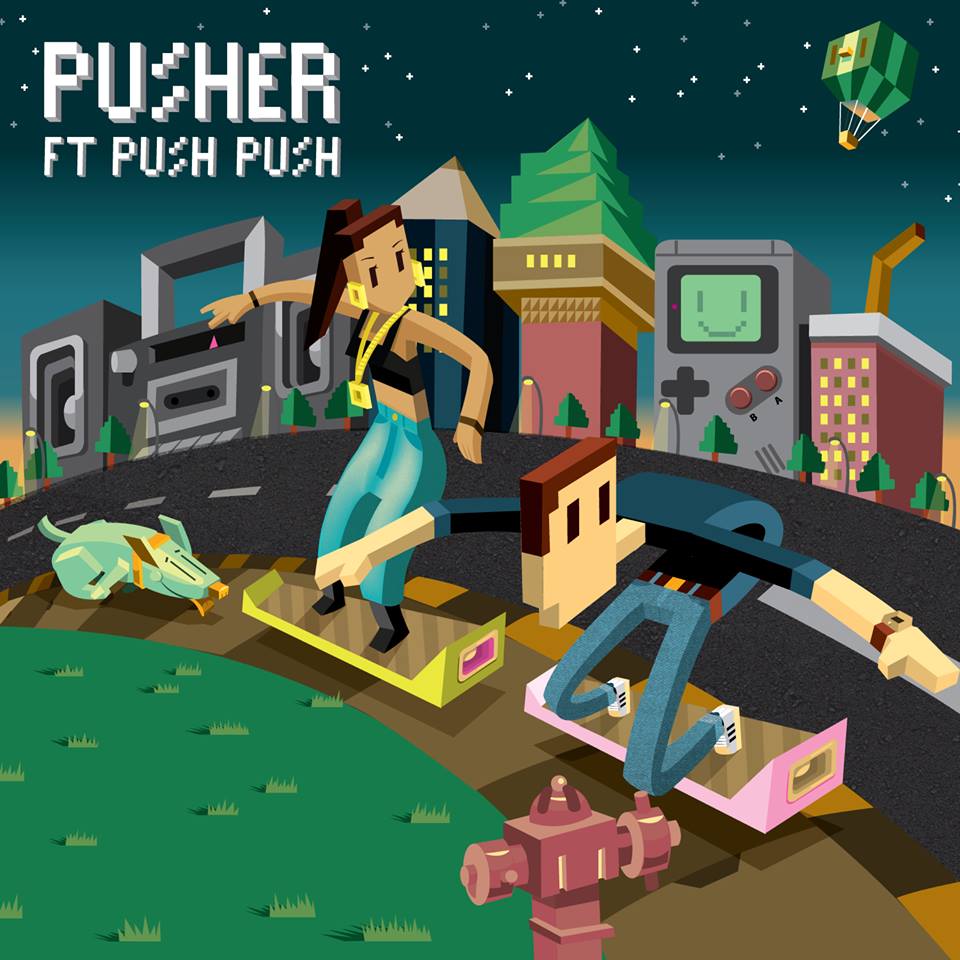 Pusher’s upcoming Laces EP is the talk of the town right now! While the first two singles showcased a smoother more melodic side to the Torontonian-producer, his latest “Shake Down” is the complete opposite – it’s a trap banger that you’ll probably hear at every festival next year.

Bear with me now because this is going to get confusing. PUSHER’s single features South African rapper Push Push who brings the thunder with some grime and jungle influences atop Pusher’s hard-hitting trap beat. Hip-hop? Grime? Trap? It’s all there and I don’t know about you, but I definitely smell a festival banger for next season in the mix.

“When I got lyrics back they were so crazy good I was able to sit down and basically completely re-write the track and within a few hours the track was done. Both of us and our teams were excited with the final product and we’re so crazy excited to finally share it. We hope people feel the same excitement about it as we do. It’s my personal bad bitch anthem for 2016.” – Pusher