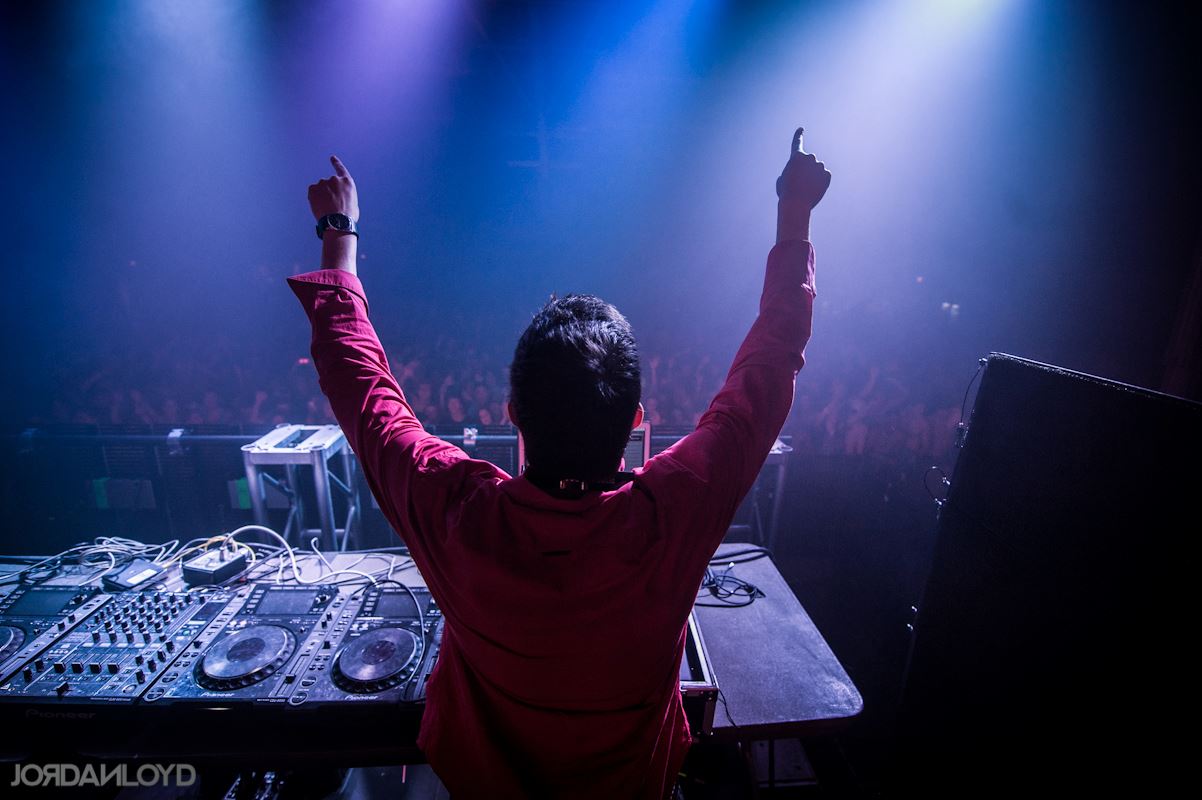 Last month Kap Slap unveiled “Felt This Good” as a blissful summertime jam, and the track has gone on to make rounds as a certified BPM Breaker on Sirius XM. Now, the progressive/pop-crossover has been given a sultry VIP edit, transforming M. Bronx’s vocals into a heartfelt ballad.

To supplement the edit, Kap Slap has released a downtempo music video of the band performing the track, and he’s also announced his Harbor Tour with No Sleep, scheduled to make stops everywhere from Mexico City to NYC. Watch the stripped down VIP edit below, and click here for details on the upcoming tour.