A man climbed on top of a 100ft tower during Avicii’s headlining set at Belfast’s Tennent Vital music festival this week to the horror of organizers and other concert goers, according to a video filmed by one attendee. The man climbed the tower, meant to hold speakers, at around 30 minutes into Avicii’s set. The owner of the video said that people all around were stopping and turning around to look at him. 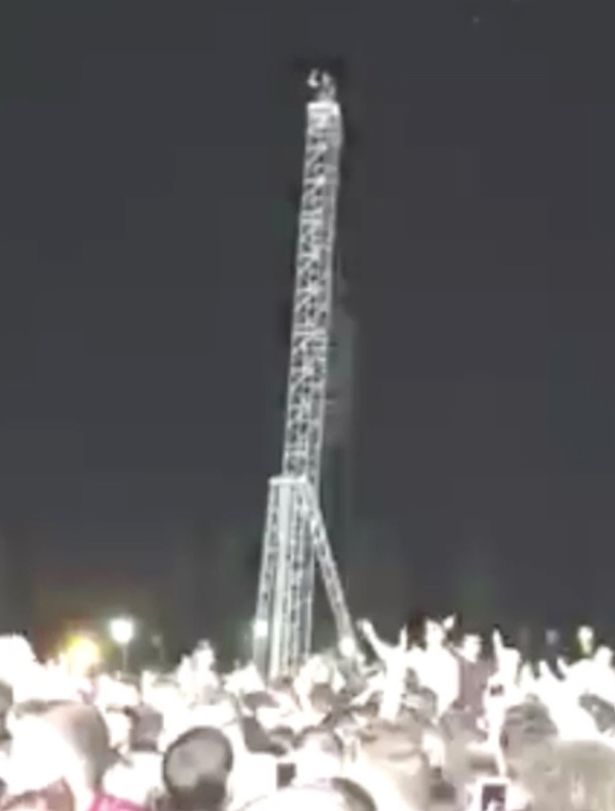 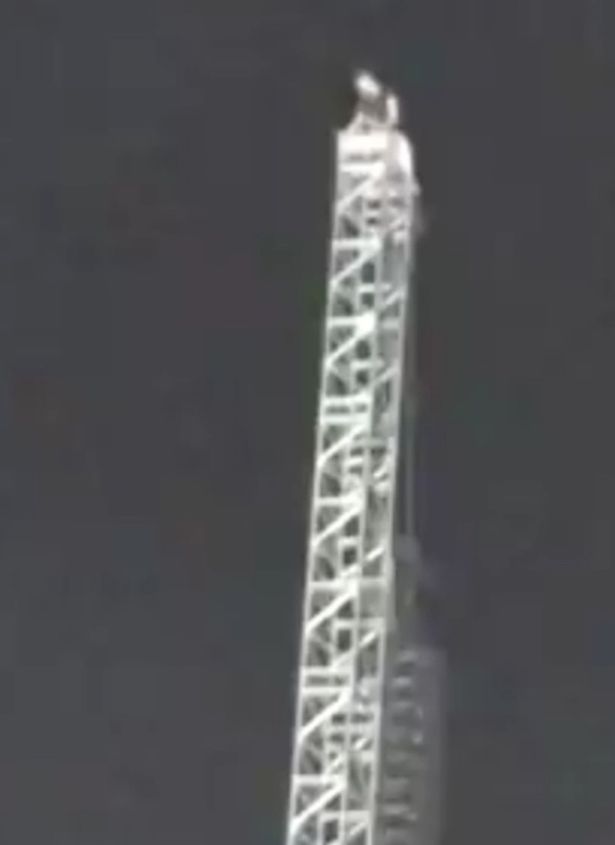 SDLP Councillor Paul McCusker said he was stunned to see someone endangering his life or the lives of other at a festival like this.

“I was shocked to see this video, this person could have killed themselves or certainly endangered the lives of others. Thousands of people come from all over the country to Tennent’s Vital and enjoy the music from world-renowned artists. This behaviour is totally unacceptable and thankfully no one was killed or seriously hurt.”

Watch the video clip below.

Skrillex Makes Major Announcement About The Future Of Jack Ü