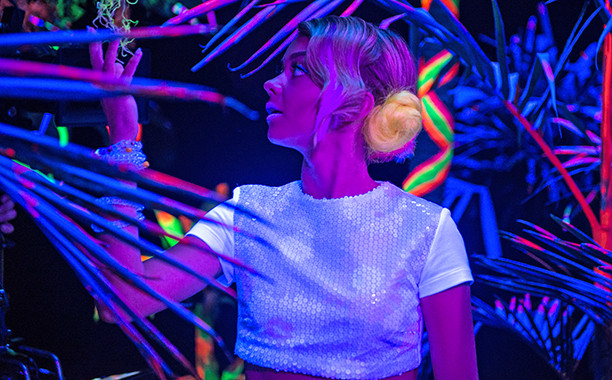 Ever since the debut of the Zac Efron-headlined film We Are Your Friends, the EDM community has been in a state of hesitation and doubt regarding the validity of dance music-themed feature films. With such an inaccurate and borderline detrimental attempt at portraying the process behind DJing in the scene, the community is now watching with a very critical eye for another ridiculous project to surface in the mainstream.

This week, however, Netflix quietly released their latest original production, a movie about an up and coming DJ trying to make it as a performer and balance his love life. XOXO follows festival romances, friendships made and broken, and the importance of maintaining integrity and love for the craft even when fame is achieved. It currently has a 63% audience rating on Rotten Tomatoes and a solid four stars on Netflix itself.

Featuring music supervision from Pete Tong, the film contains music from such creators as Skrillex, Disclosure, Diplo, and a exclusive track produced by Galantis and East & Young, “Make Me Feel.”

Watch the official trailer and listen to “Make Me Feel” below, and let us know whether you think the film redeems the EDM community.