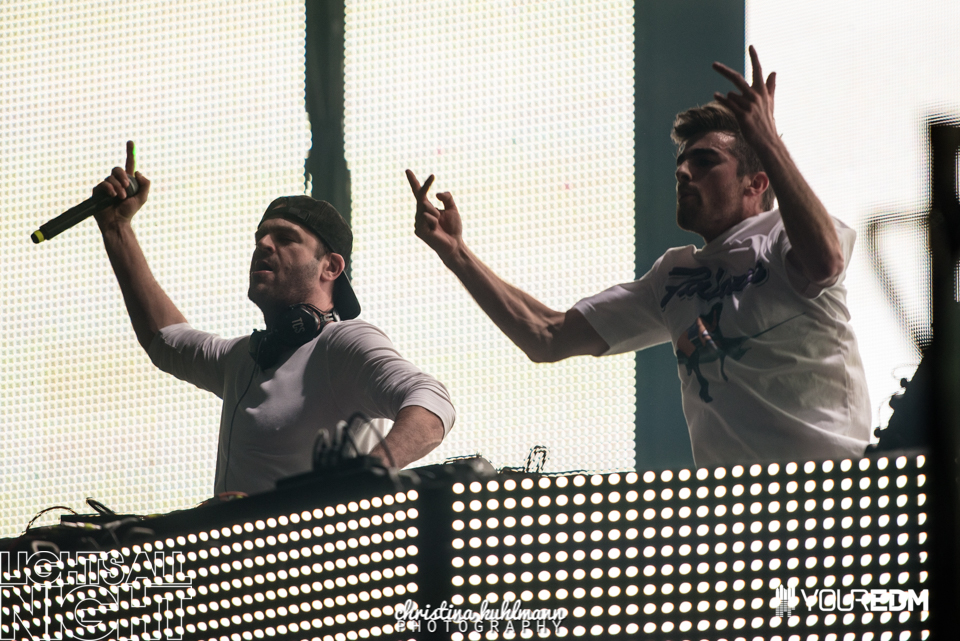 This year will go down as the year of The Chainsmokers. The duo recently earned the number one spot on the Billboard Hot 100 chart with their Halsey collaboration “Closer,” and tonight the duo and the pop songstress are performing the hit track live during the MTV Video Music Awards. Honoring the best in music videos over the past year, the VMAs are also known for the live performances and moments such as Kanye West‘s “Imma let you finish…” debacle.

This year, the VMAs will be streaming live via the MTV website. Among performances from The Chainsmokers, Future, Britney Spears and more, the VMAs will announce the winner of the Best Electronic Video award, with Calvin Harris & Disciples‘ “How Deep Is Your Love,” The Chainsmokers and Daya collaboration “Don’t Let Me Down,” Afrojack‘s “SummerThing!,” Seeb‘s remix of Mike Posner‘s “I Took A Pill In Ibiza” and 99 Souls‘ “The Girl Is Mine” vying for the win. Calvin Harris and Rihanna‘s collaborative single “This Is What You Came For” is up for Best Male Video and the Skrillex-produced Justin Bieber track “Sorry” is up for the Video of the Year, Best Male Video and Best Choreography awards.

Watch via your TV provider here or…