by Your EDM Staff
in EDM News, Just For Fun

Big news today on the Tayvin front (we like the name, we’re gonna keep using it) as rumors of a new Calvin Harris relationship blossom while news of Taylor Swift & Tom Hiddleston’s broken romance breaks.

Firstly, Calvin is rumored to be entering a new relationship with Eiza González, best known for From Dusk Till Dawn: The Series and starring on a Mexican teen telenovela called Lola, Erase Una Ves. The two were spotted arm-in-arm as they left a friend’s party in L.A. Saturday night. 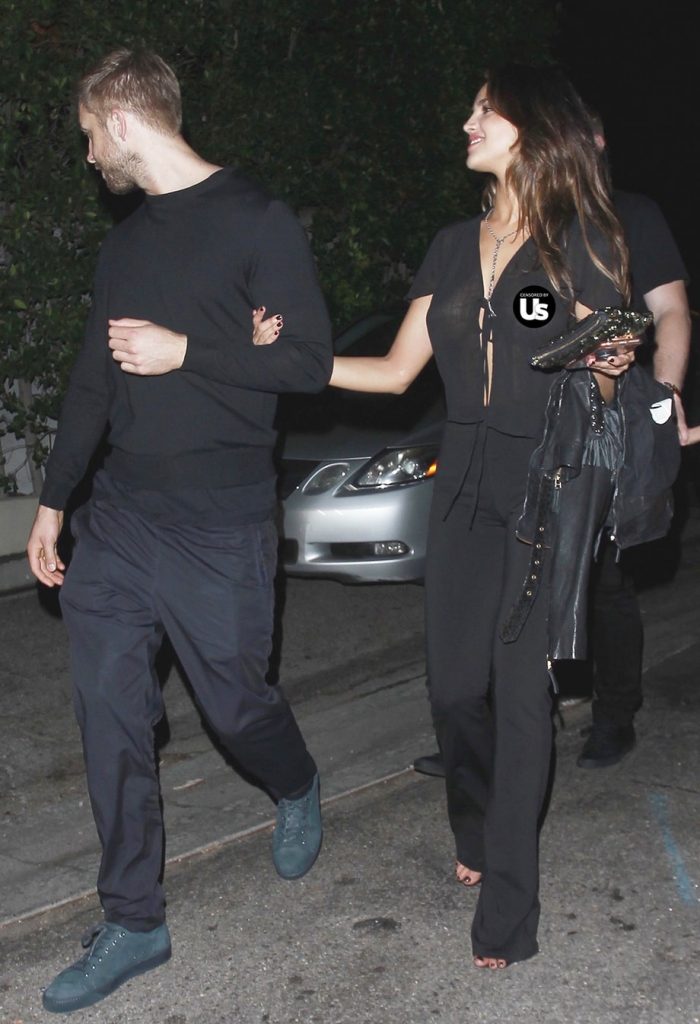 A source told Us Weekly, “They recently started hanging out, and it’s very new. They both really wanted to keep it low-key for a while, but once these photos came out, they knew that wasn’t going to happen. They’re both happy and just seeing where things go for now.”

As for Taylor Swift and Tom Hiddleston, Us Weekly reported today that the two are caput after a brief three months together. According to “multiple sources,” Swift ended things due to Hiddleston wanting the relationship to be more public – like it was with Calvin? Maybe there’s a little jealousy going on.

There’s no official winner or loser here, but… if we had to call it, we know who it would be.