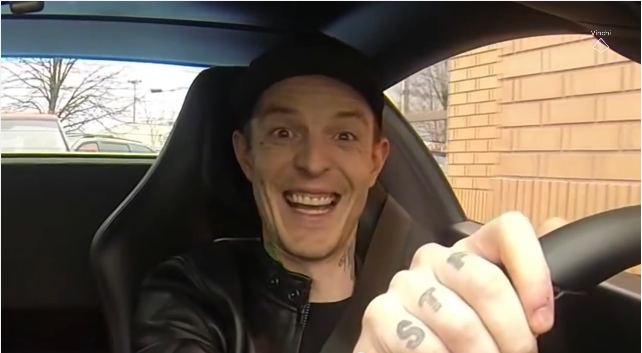 Besides his music and live shows, there are very few times when we love Deadmau5 more than when he’s spending time and talking shop with his good friends and respected peers. His production series with Steve Duda most recently tided us over, as the two masters of audio engineering sat down to discuss the ins and outs of their approach to production. Now, in a slightly more social vein, we’re elated to relay the news that Deadmau5 has finally revived his beloved “Coffee Run” video series.

The idea is a simple one: Deadmau5 picks up a noteworthy passenger in one of his ludicrous sports cars and they chat and argue while going to get coffee. Despite the straightforward premise, the idea has revealed to us some of the best moments and stories from Deadmau5’s public career.

As a special treat to his fans, the first episode after a nearly year-long hiatus will feature star of television show Mythbusters, Adam Savage.