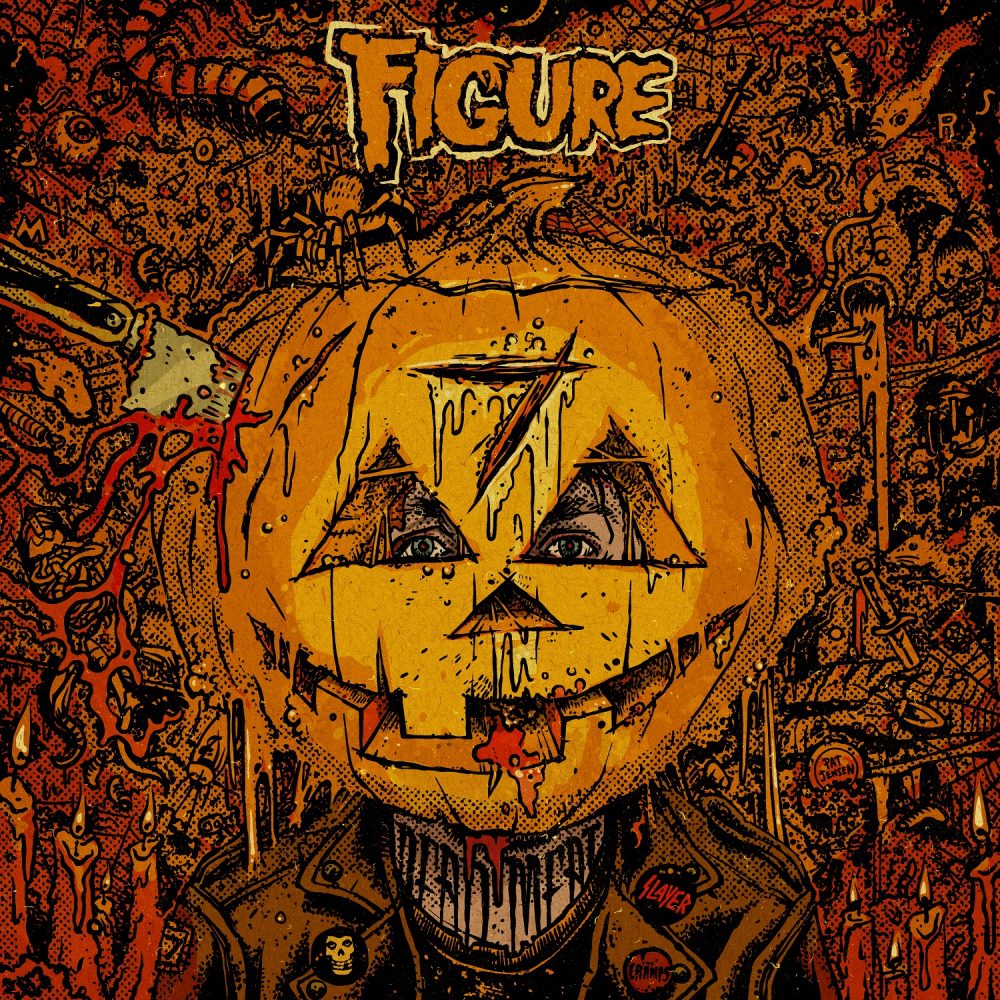 When you talk about hard dubstep – or hard bass music in general – two names that should always be at the tip of your tongue are Figure and Code Pandorum. Figure, of course, has been in the game for years and years and has made a name for himself crafting albums for the Halloween season, among other things. Code Pandorum, well… his music is just glorious mayhem incarnate.

Put those two together, throw in a The Shining sample for Monsters Vol. 7, and… holy hell.

There’s not much I can really effectively say about this track other than the fact that it’s some of the most intense sound design I’ve heard from Figure, let alone Code Pandorum, and to be careful with how you loud play this on any fragile home speaker system.

If I had to describe the track in one phrase, it would be “controlled chaos.” Pre-order Monsters 7 here!

“Code and I have been tossing the idea of collabing back and forth for a while, it makes very obvious sense that we should be working on music together. We tried a couple ideas, and nothing really stuck .. but one day I had off in Australia I decided to give his stems another shot, and within maybe an hour I had a playable demo. ‘RedRum’ turned out to be the craziest song on Monsters 7, I hope you guys enjoy it :)”
– Figure