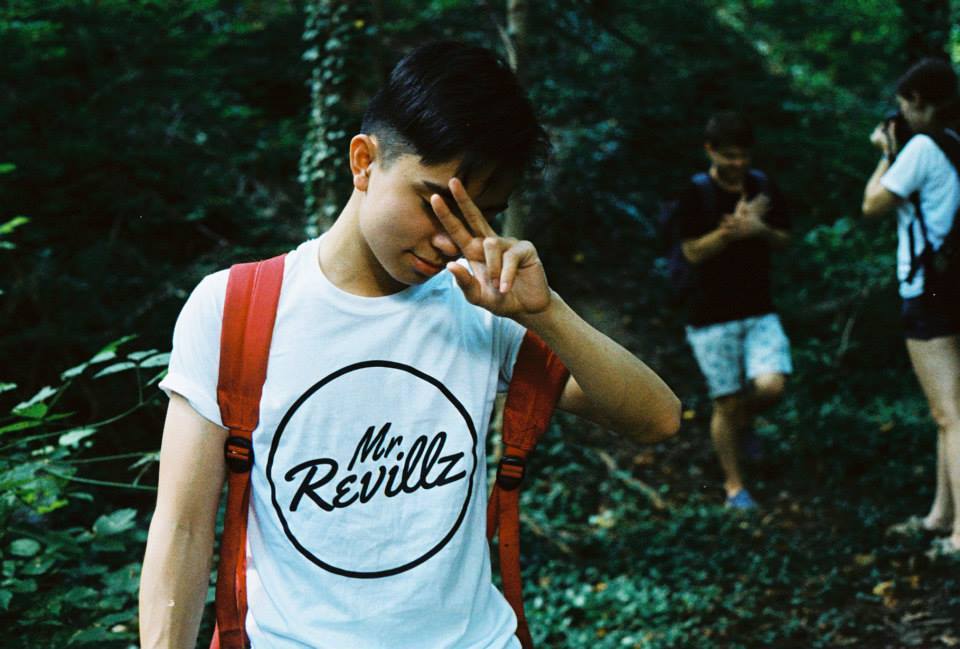 Earlier this summer, Manila Killa headed down south for his first ever Australia tour. While he was there, he also found some time to return home to – well – Manilla,  performing his first ever show in his home country. Teaming up with an up-and-coming media platform designed to “bridge the gap between East and West,” Manila Killa walks us through his musical origins and what the city means to him in a short yet revealing clip.

Intertwined between clips of the actual performance are segments where Manila Killa walks through some of his earliest memories of dance music and how the ‘Manila Killa’ project came to be. His old childhood house, his old high school where he was first exposed to electronic music at Battle of the Bands, the local club where he first started DJing – since transformed to a Japanese restaurant – all of these memories and experiences and more have combined to shape Manila Killa into becoming who he is today as a musician.

Stream the video below for an intimate look at the man along with some bumping club footage.