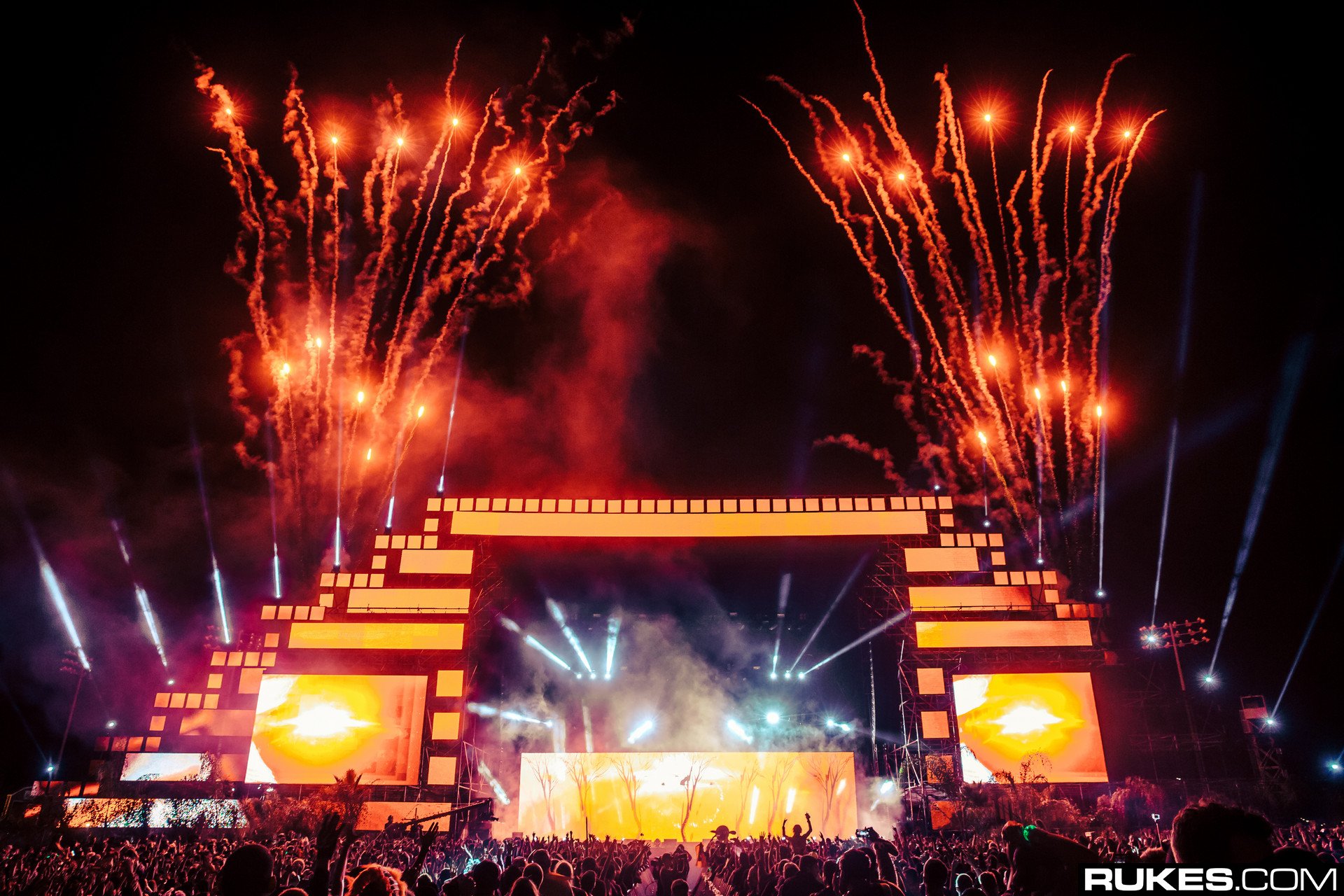 Ever since HARD Summer’s recent installation in a brand new location this August, the southern California festival community has been looking forward to the organization’s annual Halloween weekend event, HARD Day of the Dead. Even though the festival was planned to take place in just over a month from now, an Instagram user uploaded a picture of a private messaging session with founder Gary Richards that reveals it won’t be happening this year.

Richards, using his Destructo Twitter account, said that the decision was made back in January due to production reasons. Having two different festivals at two different locations in such close proximity to one another made for too great a strain on their resources, he said.

While fans of the annual festival scramble to find alternative Halloween plans, we can’t help but agree with uploader @vida_urrea: Escape Halloween is about to be seriously packed!

Read the conversation below.

So again I asked @destructohard about hard day of the dead and I finally got my answer 🙁 I mean I knew it wasn't happening but I guess I still had a glimpse of hope 🙁 now @escapehalloween gonna be hella packed!! #HardDayOfTheDead #DOTD #HardDay #HardEvents #Escape #escapefromwonderland #insmoniac #hard #livenation #halloween #raves #festival #music #SCEE #dropthebeatz #edmboys #etedm #why #sosad😢 #GDE