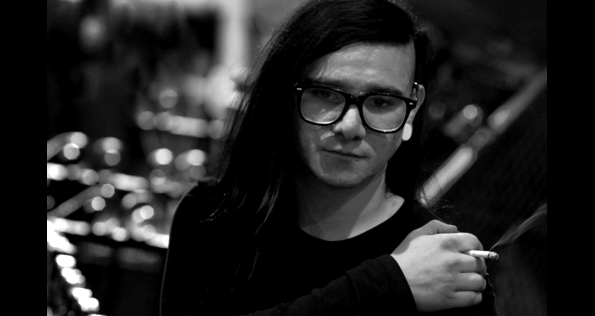 Despite what we may have thought, even Skrillex isn’t immune to data corruption. The file for his unreleased track with OG Maco, “Rage,” has been corrupted, leaving the project devoid of all its data. Similarly, Skrillex’s remix of Gorgon City’s “Imagination” is irretrievable as well.

@Skrillex is this similar to what happened with your Imagination remixes? :'( :'(

However, Skrillex has dealt with far worse, mainly that one time his laptops and hard drives were stolen, along with an entire album’s worth of production. Check out the early beginnings of “Rage” and this live rip of the “Imagination” remix, and weep for what would have been.