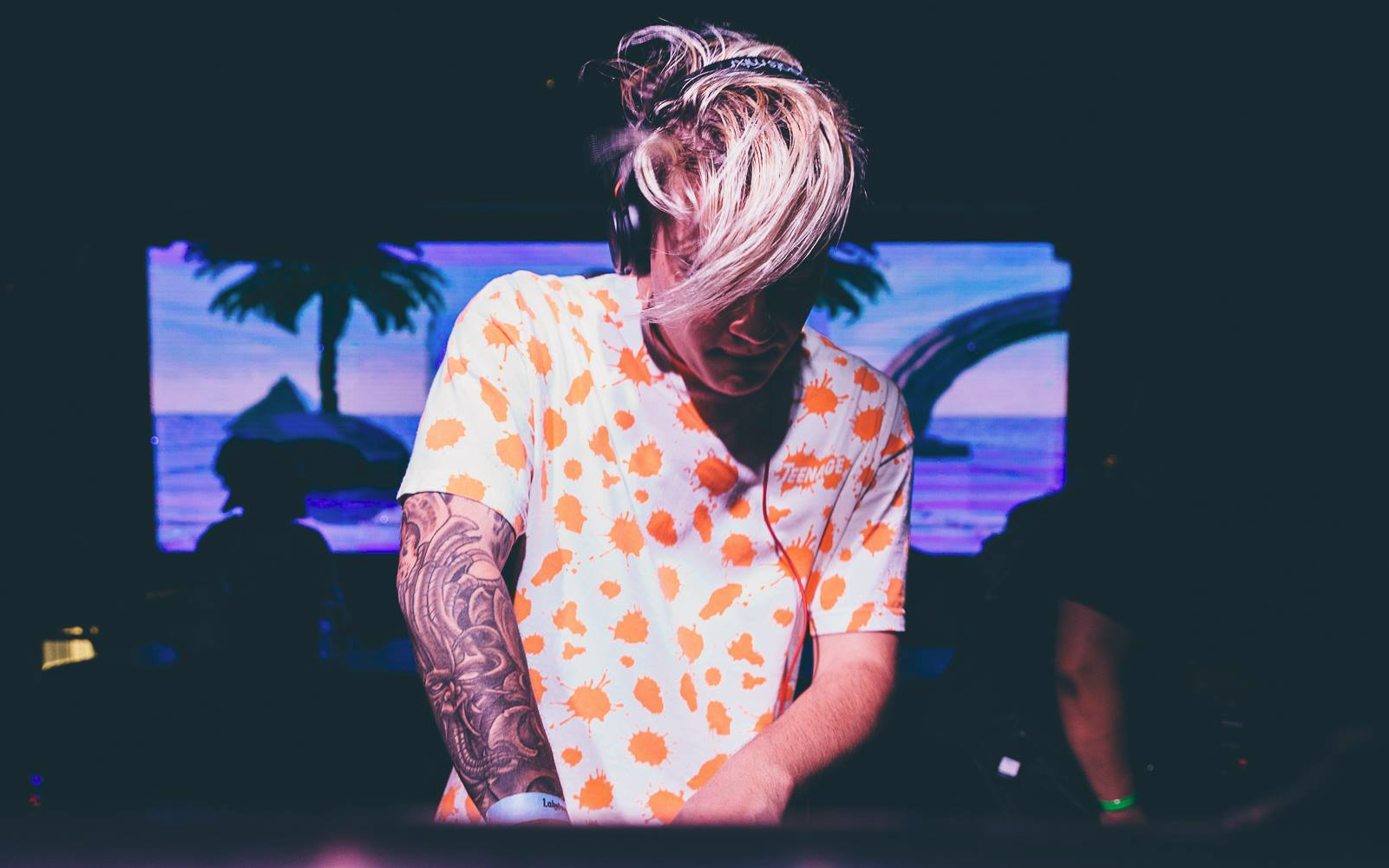 Bassheads Clash As Midnight Tyrannosaurus and Megalodon Beef With Getter

UPDATE (2:15 p.m. PST): Getter has returned to his Twitter to offer a formal response to the controversy surrounding his previous tweet.

It was a fine Friday morning when I rolled out of bed and awoke to a simple tweet by one of Buygore’s hottest names in the game right now, Getter. At one of his tour stops last night, the local opener apparently played tracks by Getter and other tour support and “redlined the mixer,” which is the biggest faux pas for any DJ, especially a local looking to make his big break. However, debate arose as the manner that Getter decided to address the situation was in a less than charismatic way.

Proceeding to call out locals in his tweet by saying “fuck local openers,” debate was sparked between locals and industry heads alike. Soon enough, other names decided to chime in, with people like Midnight T and Megalodon calling out the producer. Although Midnight T originally rescinded his tweets, Getter insisted on continuing the dispute by calling out each artist in a separate tweet. Names like Rezz and more have stepped forward in support of Getter and standing up for himself in a situation that is normally the biggest mistake for a local, yet we still think it all could have been addressed better. What do you think?

what? like when you got troy to get in my face for you.. don't chat about fighting ur own battles bro

you don't promote negativity yet you just said fuck 2 artists..