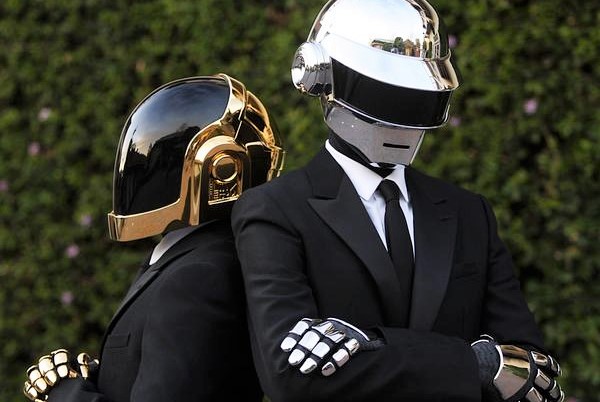 Despite Rumors, Daft Punk is Apparently Not Taking Offers for Live Shows in 2017

It was always too good to be true. Despite some rumors that Daft Punk would tour in 2017, their presence on an allegedly leaked lineup poster for Lollapalooza Chile and the appearance of a tag with their name on the Lollapalooza website, the robots have been confirmed to not be taking offers for shows in 2017.

Consequence of Sound founder Alex Young broke the news on Daft Punk’s continued hiatus from touring on a Reddit post on the Coachella subreddit, saying that a “well-placed source” told him that they were “not accepting offers for 2017” and they would not be at Coachella. Young also claimed that the purported Lollapalooza Chile lineup poster was fake, as well.

To demonstrate Young’s penchant for leaking reliable music news, he’s previously leaked in 2015 that LCD Soundsystem would reunite this year, a report that initially received huge backlash but panned out to be true. Young also received an English translation of a Russian interview an outlet did with Radiohead guitarist Johnny Greenwood in which he claimed their new album was finished last year, and their album A Moon Shaped Pool released this year.

Ultimately, no one will really know until the Coachella poster is revealed early next year, but Young’s track record suggests that we will have to wait yet another year for Daft Punk’s live return.